San Francisco-based Cute Little F**kers (which spells its name as you think it would be spelled) is launching that campaign today, and it says it is breaking barriers with gender-inclusive toys, which are shaped like cute monsters to make them both more approachable to the sexually timid and more exciting to the sexually expressed.

Each of the Cute Little F**kers toys are monsters, with names like Princette Puppypus, Trinity, and Galh. Each monster has its own pronouns and personalities, which are lived out in a webcomic series that covers sexual health and modern queer issues. CLF’s mission is to make sex more creative, inclusive, and genuinely fun. 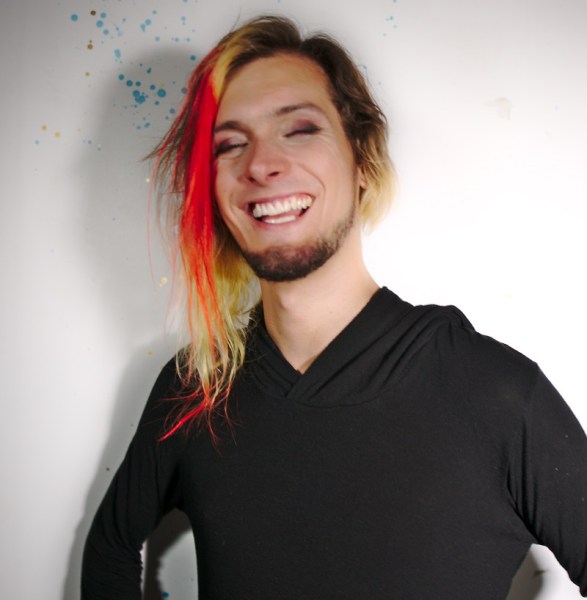 Above: Step Tranovich is the founder of Cute Little F**kers.

Cute Little F**kers says its toys are extremely high-quality. Everything except for the internal electronics is made with the best medical grade silicone available. The CLF toys have a soft feel but still vibrate extremely well, which is often a very tough balance to reach in sex toy design. The electronics provide some of the strongest vibrations available on the market without having to plug it in, while also being quiet. Each CLF monster has several speeds and modes to choose from and is USB rechargeable.

“I created Cute Little F[**]kers as a company rooted in queer visibility and the sex-positive activist work I’ve been involved with for years,” said founder and creator Step Tranovich (they/them/theirs), in a statement. “The world of gender is complex, and we as people need to embrace that. Cute Little F[**]kers was created to fight for gender inclusion and increase accessibility to authentic sexual expression for all bodies, especially queer and trans communities.”

As for educational, the company said the toys themselves are characters with their own names and pronouns and likes, which is educational increasing visibility for many genders and relationship styles. They are also characters and webcomic series of discoveries sexual health and sexual positivity and clear issues of polyamory, lots of topics which are really important, the company said. Also, the approachable design of the toys is educational because they increase curiosity and access to exploration.

Backers of the Cute Little F**kers’ Kickstarter campaign are helping to create a world where all people have access to healthy sexual expression and education, the company said. The company is actually just Tranovich, with the help of advocacy group Loud and Queer.

“It has been great working with Step on this campaign, and I’m really excited to see such a creative, inclusive and sex positive campaign on Kickstarter,” said Beau Ambur, senior outreach lead at Kickstarter, in a statement. 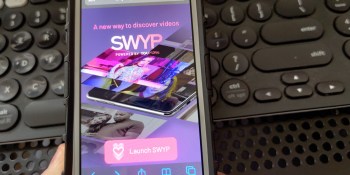 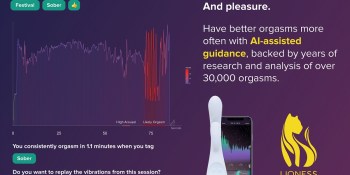 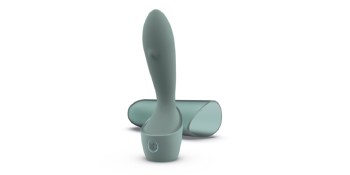