Huawei’s new base station technology increases transmit power by 60% over the prior generation, as well as doubling spectrum bandwidth to 400MHz, while weighing only 55 pounds — a record lightness that enables single-person installation “in most scenarios.” Put another way, one Huawei base station will now be able to reach many more users and deliver higher speeds than before.

Despite ongoing controversy over the security of Huawei’s 5G network hardware within the United States, the Chinese company’s base stations have proved irresistible to even close U.S. allies, due to their combination of performance and pricing. After selling 40,000 first-generation massive MIMO base stations to Chinese and Japanese carriers, Huawei shipped over 400,000 second-generation units worldwide and expects to hit 600,000 by year’s end.

Since carrier installations of base stations aren’t generally obvious to consumers, it’s unclear when and where Huawei’s third-generation solutions will appear. But it’s safe to assume that they’ll begin to bolster sub-6GHz 5G networks outside of the United States starting at some point in 2020. 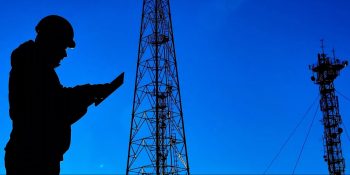 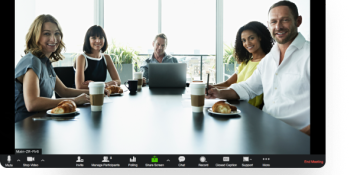