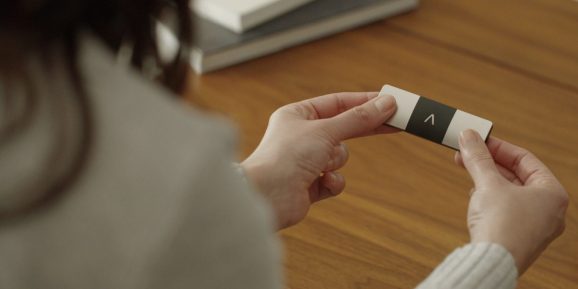 After making an early splash with portable ECG accessories for smartphones, AliveCor has fought to remain relevant as smartwatches have grown to include similar heart monitoring tools. Today, the company announced a deal with Huami — the Xiaomi-backed smart wearable maker — to incorporate AliveCor solutions in future Huami devices.

While AliveCor is perhaps best known for its Kardia-branded heart scanning devices, including the $99 phone-linked KardiaMobile, $150 KardiaMobile 6L, and Apple Watch-dependent KardiaBand, the company has more recently sought to build a $10/month subscription business around related cloud-based services and device replacement. The Huami deal will cover both AliveCor technology and services.

AliveCor suggests that the deal will enable it to affordably bring its products and subscription services to larger numbers of users, including both enterprise customers and consumers — an otherwise daunting challenge for an independent accessory maker. Apple has reached comparatively massive market penetration with the Apple Watch, which has included heart rate monitoring since 2015 and ECG functionality since 2018, as well as striking deals with multiple cellular carriers, insurance providers, and enterprises to bolster global sales.

A deal with Huami offers AliveCor the potential for similar access. Huami says that it shipped 27.5 million smart wearable devices in 2018 alone, with recent models such as the Amazfit Verge 2 and Amazfit GTR specifically targeting the Apple Watch from different angles. Despite competition from better-known companies such as Huawei, Samsung, and Fitbit, Xiaomi has become a leader in the smartwatch space, and one of Apple’s strongest rivals internationally.

Today’s deal doesn’t appear to be exclusive, but does include a license of AliveCor technology to Huami and an agreement to co-develop new devices and services. Most promisingly, the companies expect “entirely new ECG form factors” to arrive in global markets in 2020 as a result of the deal, which, given AliveCor’s development of multi-lead heart monitors, could shake up the smartwatch category next year.