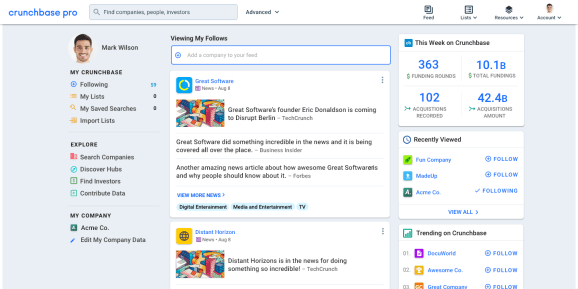 Crunchbase, the business database for the startup and investor ecosystem, has announced a $30 million funding round led by Omers Ventures. Existing Crunchbase investors Emergence, Mayfield, Cowboy Ventures, and Verizon also participated in the round. Omers Ventures managing partner Michael Yang will be joining Crunchbase’s board.

Created by Michael Arrington in 2007, Crunchbase initially existed under TechCrunch, which was acquired in 2010 by AOL, which, in turn, was snapped up by Verizon in 2015. Backed by $6.5 million in funding from Emergence Capital Partners, AOL spun out Crunchbase as a standalone entity in 2015. Crunchbase raised another $2 million in February 2016, and then $18 million more in April 2017. Now it has more than doubled its previous funding amount (from $26.5 million to $56.5 million) and expects to double its double its headcount over the next year. The plan? Crunchbase wants to level up its AI.

“One of the key technologies we’ll be investing in after this funding round is machine learning,” Crunchbase CEO Jager McConnell said in a statement. “Today, our users are already benefiting from powerful ML tools like Crunchbase Rank and Trend Score. In the near future, we’ll create personalized experiences that highlight companies our users should consider. These recommendations will be based on the type of companies they’ve engaged with previously, and their specific business use case, whether that’s sales prospects, partnership prospects, investment prospects, or some other B2B connection. Great machine learning relies on massive amounts of data to be effective — with Crunchbase’s private company data platform, we believe we’re uniquely positioned to harness the power of ML to help our users find the best new opportunities for them.” 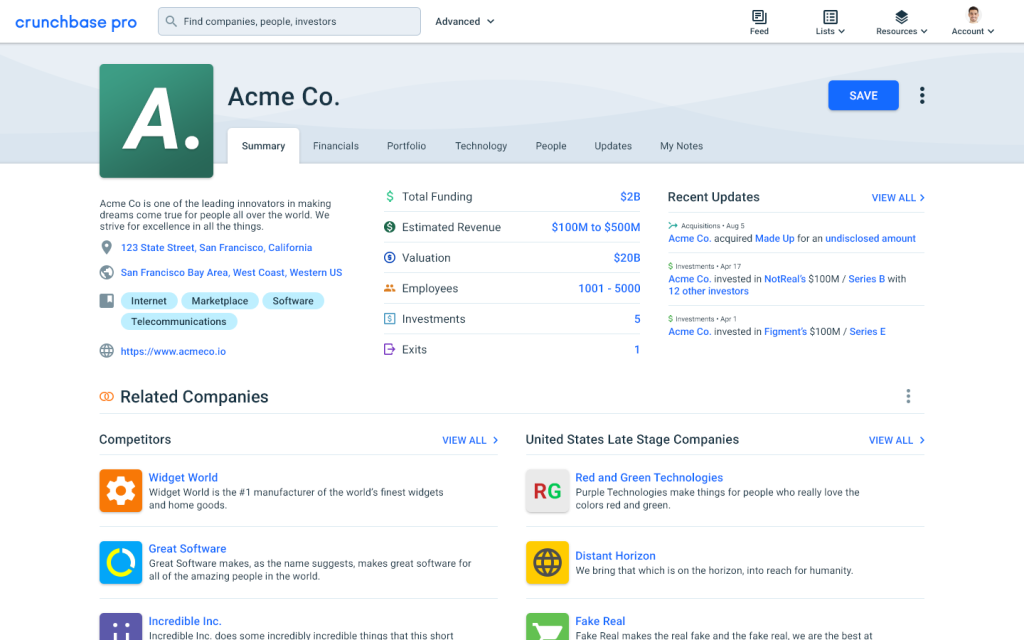 “We are creating a global destination with best-in-class private company profiles, tools, and community,” McConnell said in a statement. “We will power the future of B2B deal making, starting with a better way to prospect for private company opportunities.”

In a year, Crunchbase says it sees 55 million users accessing its data and 1.6 billion calls to the enterprise Crunchbase API. Its community, partners, and automated processes make 3.9 billion updates to the data set annually. Crunchbase has 4,000 data partnerships and syndication deals.