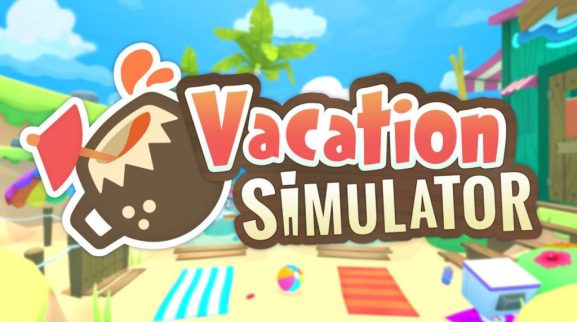 Owlchemy Labs released a major update for Vacation Simulator that adds in subtitles for multiple languages along with a slew of visual enhancements to aid accessibility for players.

Supported subtitle languages include English, French, German, Japanese, Korean, and Spanish which is a great selection of option for players around the world. Coincidentally, the news comes just a day after Sanzaru Games and Oculus Studios announced similar support is coming to Asgard’s Wrath soon as well.

“Crafting subtitles in VR required a massive overhaul of industry best practices—but we truly believe in ‘VR for Everyone’ and are proud to bring VR to a whole new audience with this update,” says Peter Galbraith, Developer at Owlchemy Labs, in a prepared statement. “From the deaf and hard of hearing community to players around the world, everyone deserves a vacation.”

Just like everything Owlchemy Labs does, the subtitles feel like organic parts of the world in Vacation Simulator and are super playful. In a blog post about the update, the company details the process and methodology of adding support emphasizing the importance of making them feel like they “belong” in the world so as to avoid words simply floating for no reason in your field of view.

They’re shown at the depth of the speaker so they feel anchored and even go transparent when you need to interact with things behind them. When you’re streaming or recording footage, they’re shown at the bottom of the screen in Spectator Mode to make for a better viewer experience.

The subtitles update is out now on Steam and Oculus Home with the PSVR update coming soon. When the Quest version launches this feature will be included from day one later this year. There’s no word on if this feature will come to Job Simulator and Rick and Morty VR.