Self-driving cars have countless obstacles to contend with, chief among them drivers who don’t always act predictably — or responsibly. There’s also precipitation and wind to worry about, plus jaywalking pedestrians and zippy electric bikes and scooters. That’s not to mention alleyways and busy intersections that no amount of Google Maps data can elucidate.

Perhaps it’s not surprising, then, that Ghost Locomotion, a startup headed by former Yahoo CTO and Pure Storage cofounder John Hayes, isn’t tackling a full stack autonomous car platform just yet. Instead, it’s honing in on the task that constitutes two-thirds of all miles driven in the U.S.: highway driving.

“Many self-driving companies are attempting to solve the driving experience from end to end and have not yet perfected any element of as a result,” wrote the company in a press release. “Ghost is simplifying the problem by focusing on exit-to-exit driving, to start. As complexity of city driving pushes self-driving timelines further and further into the future, Ghost is laser-focused on building real self-driving for highways and providing a huge benefit to people sooner, and expanding from there.” 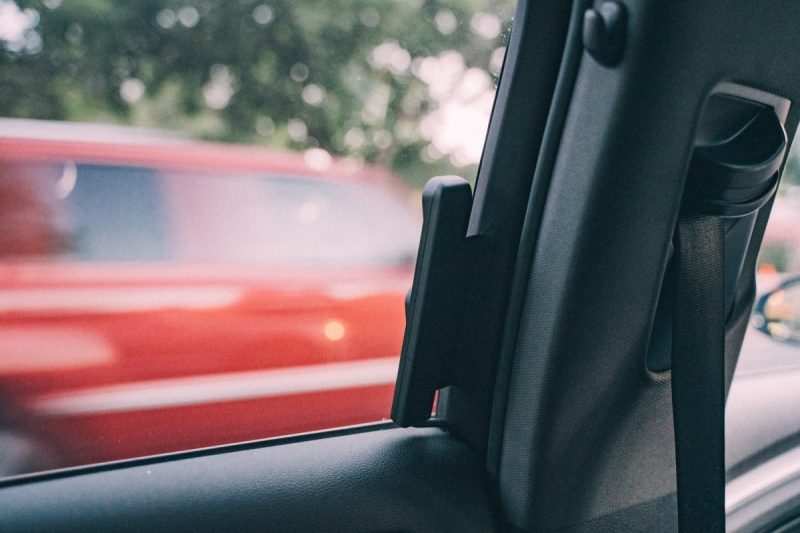 Above: One of the side cameras included in the Ghost kit.

According to Hayes and cofounder Dr. Volkmar Uhlig, a computer science PhD and a veteran of IBM Watson Research, Ghost’s differentiation lies in its approach to automation, which incorporates imitation learning. The pair are careful to draw a distinction between Ghost’s technology and advanced driver-assistance systems (ADAS) like Nissan’s ProPilot Assist and Tesla’s current implementation of Autopilot. Unlike those systems, which rely heavily on rulesets, Ghost begins with human observation, recording what real-world drivers see and how they react to create a ground truth. The company’s AI uses this to model correct driving behaviors, creating a capable, dynamic autonomous control policy that can scale to almost any modern car.

Ghost holds onto a set of real-world data samples that aren’t used to train the model, which it uses for testing, and it says constantly adds more scenarios and retrains its model “in pursuit of perfection.” Already, the company’s kits are installed on the cars of “dozens” of commuters and Lyft and Uber drivers, and Ghost plans to have its kits in hundreds of cars by the end of the year and thousands of cars in 2020.

It’s an approach similar to that of Cambridge, U.K.-based Wayve, whose driverless cars self-improve by learning from safety driver interventions. (Every time Wayve’s system makes a mistake that causes a driver to take over, it learns from that interaction.) Wayve asserts that it’s far more scalable than the data-heavy techniques currently pursued by Waymo, Uber, Cruise, Zoox, and Aurora. To this end, it demonstrated that a car on its platfom could navigate roads using AI and satellite navigation alone. That’s in contrast to systems like Waymo’s, which partly lean on high-definition maps and heuristics.

Ghost’s forthcoming kit will pack a small computer that’s installed in the car’s trunk and connected to the controller area network (CAN), along with eight low-profile cameras that affix to a car’s windshield, side windows, and rear window. In this respect, it’s not unlike Openpilot, the open source semi-automated driving system developed by Comma.ai, which was founded by hacker icon George Hotz. Like Ghost’s system, Openpilot running atop the Eon DevKit and other third-party hardware imbues cars with increased compute, as well as enhanced sensors and driver assistance features like lane centering and adaptive cruise control.

Toronto-based X Matik similarly sells an aftermarket kit — LaneCruise, which starts at over $2,000 — that promises to imbue cars with limited autonomy. It includes a wheel controller, PC, and cameras, and it cedes control once a driver interacts with the steering wheel or pedals. 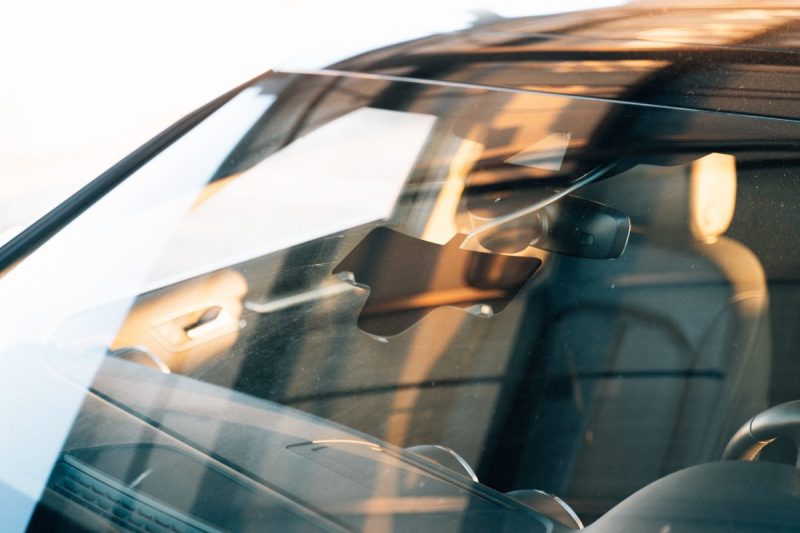 Above: The front camera from the Ghost kit.

But unlike Openpilot and X Matik’s LaneCruise and despite the fact that Ghost isn’t testing its tech on public roads, the company says it has taken pains to empirically verify its system using processes typically reserved for aerospace and defense industries. It compares its driving model “numerically” to the way real drivers safely navigate public roads. Presumably, this extra step will also help ensure Ghost doesn’t run afoul of the National Highway Traffic Safety Administration’s Federal Motor Vehicle Safety Standards, as noncompliance landed Comma.ai in hot water three years ago.

In any case, Ghost has a founding team of over 75 employees (mostly data scientists and engineers) and a pedigreed C-suite that includes David Purdy, formerly senior manager for safety at Uber; Jay Gierak, previously a general manager at Uber; and Justin Erickson, who has held senior roles at both Cloudera and Microsoft. Ghost’s board of directors includes managing partners and founders at Sutter Hilland Khosla, as well as the Founders Fund, and Sila Nanotechnologies cofounder Gene Berdichevsky.

Ghost is chasing after a lucrative market, to be sure. According to marketing firm ABI, as many as 8 million driverless cars will be added to the road in 2025, and Research and Markets anticipates that there will be some 20 million autonomous cars in operation in the U.S. by 2030.