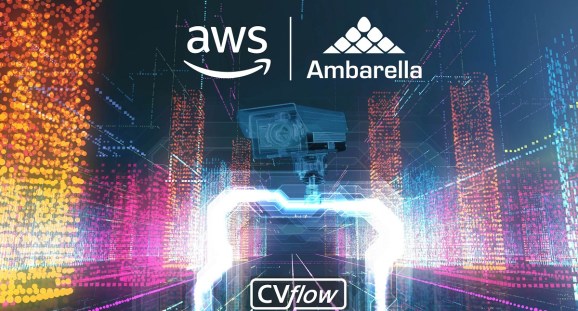 Ambarella is using AWS tools to make it easier to use its CVflow chips.

Chip designer Ambarella has announced a new robotics platform based on its CVflow architecture for artificial intelligence processing, and it has also signed a deal with Amazon Web Services to make it easier to design products with its chips.

Ambarella, which went public in 2011, started out as a maker of low-power chips for video cameras. But it parlayed that capability into computer vision expertise, and it launched its CVflow architecture to create low-power artificial intelligence chips.

Ambarella will demonstrate the highest-end version of the platform during CES 2020 in the form of a single CV2 chip, which will perform stereo processing (up to 4Kp30 or multiple 1080p30 pairs), object detection, key points tracking, occupancy grid, and visual odometry. This high level of computer vision performance combined with Ambarella’s advanced image processing — including native support for up to 6 direct camera inputs on CV2 and 3 on CV25 — enables robotics designs that are both simpler and more powerful than traditional robotics architectures, the company said.

The platform supports the Linux operating system, as well as the ThreadX real-time operating system for products that require functional safety, and it comes with a complete toolkit for image tuning, neural network porting, and computer vision algorithm development. It also supports the Robotics Operating System (ROS) for easier development and visualization.

The new robotics platform and its related development kits are available today and can be paired with various mono and stereo configurations, as well as rolling shutter, global shutter, and IR sensor options. 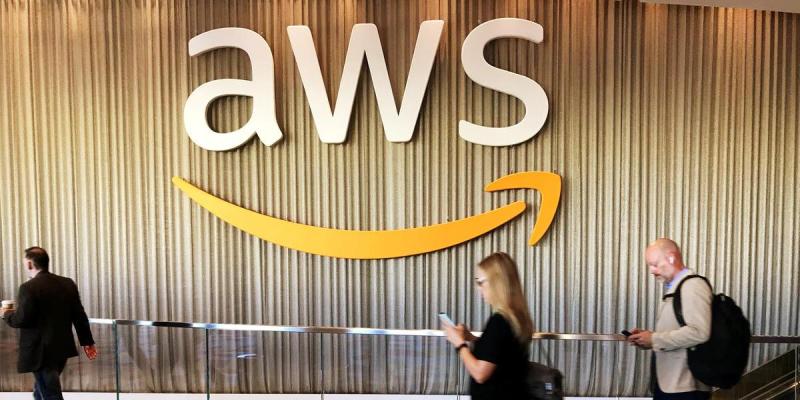 Meanwhile, Ambarella and Amazon Web Services said customers can now use Amazon SageMaker Neo to train machine learning models once and run them on any device equipped with an Ambarella CVflow-powered AI vision system on chip (SoC).

Until now, developers had to manually optimize ML models for devices based on Ambarella AI vision SoCs. This step added considerable delays and errors to the application development process.

The compiler applies a series of optimizations that can make the model run up to 2 times faster on the Ambarella SoC. Customers can download the compiled model and deploy it to their fleet of Ambarella-equipped devices. The optimized model runs in the Amazon SageMaker Neo runtime purpose-built for Ambarella SoCs and available for the Ambarella SDK. The Amazon SageMaker Neo runtime occupies less than 10% of the disk and memory footprint of TensorFlow, MXNet, or PyTorch, making it much more efficient to deploy ML models on connected cameras.