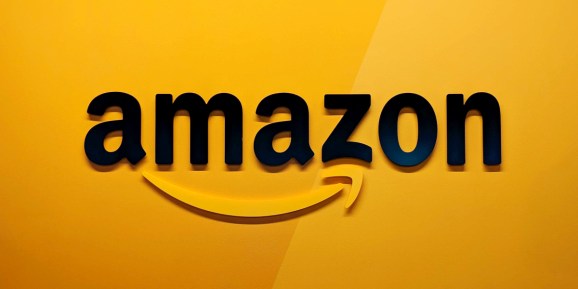 Buoyed by its success, Amazon today announced new partnerships that will substantially extend Alexa’s automotive reach. Alexa is already available in Audi, BMW, Ford, and Toyota vehicles, and starting in 2020, Lamborghini will bring the assistant to its Huracan EVO range. For its part, Rivian will integrate Alexa into its first two all-electric vehicles — the R1S and R1T — as well as its upcoming fleet of 100,000 all-electric Amazon delivery vans.

When the integration is complete at the end of 2020, Rivian owners will be able to ask Alexa to control in-car features like HVAC, windows, opening, and closing the frunk, and they’ll be able to check on gear remotely by accessing their vehicle’s bed camera from screen-based devices like Echo Show and Fire TV. As for Huracan Evo drivers, Alexa will allow them to adjust climate, interior lighting, seat heating, and other functions hands-free. 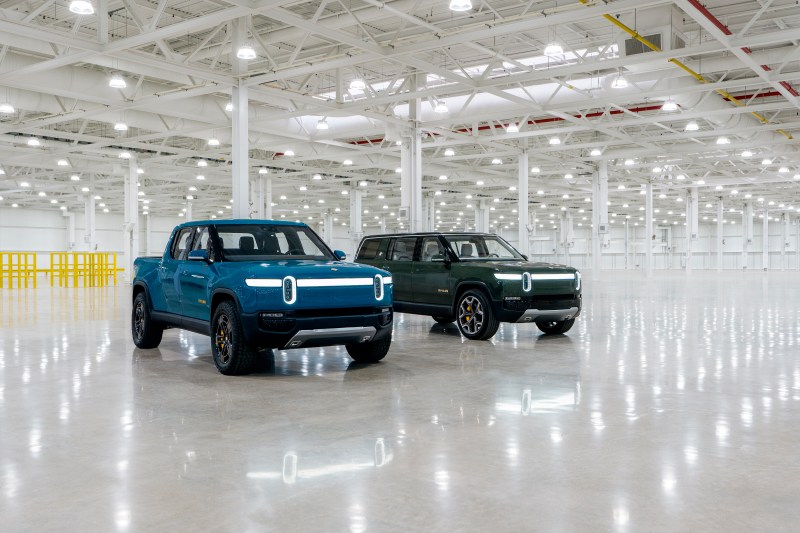 Above: The Rivian R1T and R1S.

In related news, Amazon today highlighted a range of aftermarket devices with Alexa built in from JVC, Kenwood, iOttie, and Nextbase. And it revealed that Echo Auto — the cassette-shaped Alexa-powered device that boasts a custom operating system and an eight-microphone array — will launch internationally this year, with availability in India on January 15 and other countries to follow.

As you might recall, Echo Auto, which launched in September 2018, piggybacks onto a smartphone for connectivity and pairs with infotainment systems via Bluetooth, Bluetooth Low Energy (LE), or a 3.5mm port. It works with location-based Routines and reminders and you’re able to ask it for directions to any location, which it will send to Waze or Apple Maps on your smartphone.

Beyond the new collaborations and expanded Echo Auto availability, Amazon previewed a travel-related feature heading to Alexa devices later in the year. Soon, customers will be able to say, “Alexa, pay for gas” to purchase fuel at more than 11,500 Exxon and Mobil stations across the country, courtesy of Amazon Pay (Amazon’s payments platform) and financial services provider Fiserv.

On command, Alexa will confirm the station location and the pump number, after which Fiserv’s platform will activate the pump and facilitate token generation to help ensure a secure experience. “We’re excited to bring new technology and better experiences to the gas station,” said ExxonMobile Americas fuels marketing manager Eric Carmichael in a statement. “We build and seek out technology that will wow our consumers, providing both ease of use and security.”

The developments come months after the launch of Alexa Auto SDK 2.0, the latest version of the software development kit that enables automotive OEMs to build Alexa into their vehicles. It shipped with a suite of tools for enabling Alexa to play music, perform navigation, and control basic car functions and for allowing access to the assistant even when internet connectivity is limited or nonexistent.

On the subject of navigation, Amazon this week unveiled integrations with Bosch, Here, Melco, Telenav, and TomTom to make it even easier for automakers to add voice-first navigation experiences to upcoming vehicles.