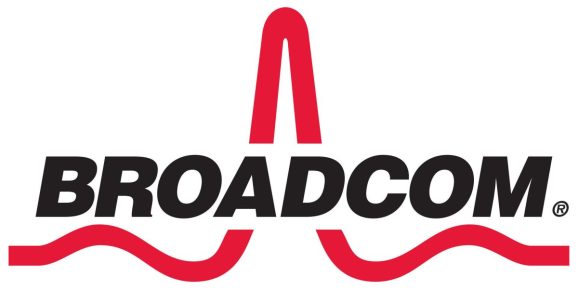 While Apple famously cut a last-minute deal last year with Qualcomm for the 5G modem components it will need for future iPhones and iPads, it indicated that it wouldn’t depend exclusively on the San Diego-based chipmaker for its wireless needs. Today, wireless antenna and power amplifier maker Broadcom announced that it has signed two new agreements with Apple to source wireless parts for future devices, a deal that could generate $15 billion — and keep Broadcom’s RF division viable.

According to a Broadcom 8-K filing, the two 2020 statements of work and a previous 2019 agreement cover Apple products that will launch during the three-and-a-half-year period starting in January 2020, which is to say ending in June or July of 2023. Based on Apple’s standard release cadence, that would include its first three generations of 5G iPhones, and anywhere from two to four upcoming generations of iPads. Collectively, the agreements all cover Broadcom’s “supply of a range of specified high-performance wireless components and modules,” though the particular items aren’t enumerated.

Last year, Broadcom was tipped to assist with at least some of Apple’s antenna and power amplifier needs for upcoming 5G iPhones, bypassing Qualcomm’s fully integrated 5G antenna and modem solutions. The decision to split the business between rival component makers may well be an effort by Apple to keep multiple 5G supply chain competitors hungry and viable at a time when Qualcomm is becoming increasingly dominant in the wireless market.

Broadcom was reportedly exploring the outright sale of its RF business for $10 billion at the end of 2019, and Apple was said at the time to be a leading contender to buy the unit following its acquisition of Intel’s 5G modem team. While that deal didn’t happen, today’s agreement between Apple and Broadcom could either signal that it’s unlikely, or provide the broad valuation for an Apple buyout at some point in the future.