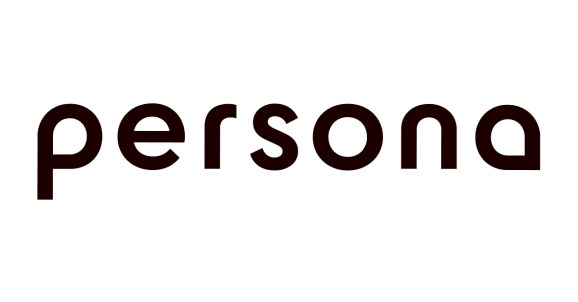 Deepfakes — which replace a figure in an existing image, audio recording, or video with someone else’s likeness — are on the rise, so it’s not surprising that adoption of identification (ID) verification technologies is also increasing. San Francisco-based Persona has been successfully riding this wave since it was founded in 2015, and now it’s laying the cornerstone for future growth with a $17.5 million series A round from First Round Capital and Coatue.

CEO Rick Song said the capital infusion, which brings Persona’s total raised to about $18 million (after a $130,000 convertible note secured in May 2018), will be used to grow the company’s workforce and further develop its ID-verifying products.

Persona’s software-as-a-service (SaaS) platform — which covers 192 countries and eight languages — allows users to complete ID verification within seconds and obtain results as quickly. And its API and drop-in widget are designed to play nicely with existing apps and services. The fully automated system — without humans in the loop — boasts swappable and configurable UI elements designed to help users easily create and manage flows for unique use cases.

Persona’s web-based dashboard boasts a theme editor that allows customers to craft an end user experience consistent with their brand, as well as promising workflows that automate decision-making in a no-code visual interface. On the backend, the platform analyzes how customers verify their identity with Persona — that is, the information they provide (e.g., documents, selfie videos, and government-issued IDs) and when. It flags suspicious activity by maintaining lists of information like IP addresses that trigger alerts when matched.

Song asserts that Persona’s differentiators are its comprehensive internal vulnerability management programs. The startup’s dev teams regularly scan, identify, and remediate attack vectors in infrastructure, endpoints, networks, and apps, and they retain third-party security experts who perform regular penetration testing. All web traffic that passes through Persona is encrypted (as is the database where it’s kept), and access to production systems is locked down by role.

Persona counts AltoIRA, Branch, Empower, Grailed, Hipcamp, MyRent, Rippling, UrbanSitter, and Xendit among its growing customer roster. Another satisfied subscriber is financial tech startup Petal, which uses the Persona platform to verify identities at sign-up. “As a credit card company, it’s critical that we prevent bad actors from getting approved while letting in legitimate applicants,” said Petal head of fraud Alex Constantino. “Persona has been super effective in helping us combat fraud while providing a fast and secure experience for applicants.”

Of course, Persona is far from the only ID verification startup in town. Trulioo, IDnow, Truework, Incode, Authenteq, Onfido, Socure, Evident, and Auth0 are among the countless firms vying for attention in the ID verification market, which was valued at $5.52 billion worldwide in 2018 and is anticipated to be worth $18.12 billion by 2027.

But Song asserts that Persona’s commitment to security is resonating with its client pool. “For far too long, [ID verification providers] have taken a cumbersome manual approach that doesn’t consider the end user’s experience and is not designed to safeguard their information,” he said. “We’re focused on helping people quickly, painlessly, and securely verify that they are who they say they are, fostering a safer and more secure internet.”