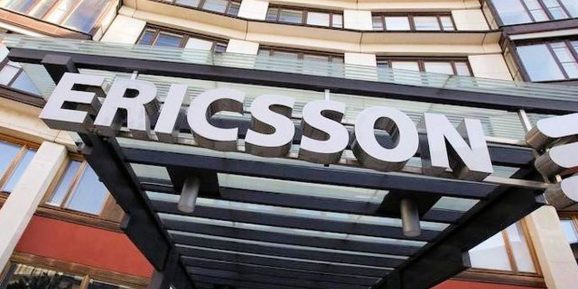 As the deadly coronavirus continues to spread beyond its origin point in Wuhan, China, its direct and indirect impact on the mobile industry is growing, with an ever-greater likelihood it will materially disrupt large-scale operations. Today, leading networking gear supplier Ericsson announced that it’s withdrawing from the MWC trade show scheduled at the end of February, and top mobile device manufacturer Foxconn delayed employees’ return to its Shenzhen headquarters, both citing concerns over the virus.

According to Ericsson, the decision to withdraw from MWC was made following “an extensive internal risk assessment.” This took into account the fact that the company “has thousands of visitors in its hall each day” as one of the show’s largest exhibitors and can’t guarantee employee or visitor health despite measures put in place by organizers at the GSMA. As Ericsson CEO Börje Ekholm explains:

The health and safety of our employees, customers, and other stakeholders are our highest priority. This is not a decision we have taken lightly. We were looking forward to showcasing our latest innovations at MWC in Barcelona. It is very unfortunate, but we strongly believe the most responsible business decision is to withdraw our participation from this year’s event.

Although the GSMA acknowledged this morning that Ericsson’s withdrawal “will have some impact on our presence at this time and will potentially have further impact,” it continues to maintain that this year’s show will go on as planned, calling this a “critical time” for the mobile industry to convene ahead of the fourth industrial revolution. It remains to be seen whether additional companies of Ericsson’s importance will pull out of the event, but Chinese hardware maker ZTE has scaled back its presence at the show, and LG withdrew citing health concerns soon thereafter.

Foxconn’s separate decision to keep employees away from its headquarters due to the coronavirus (via Bloomberg) will potentially have a noteworthy impact on the sales of its major customers, including Apple. The companies had expected to resume production of devices such as iPhones after a modest post-Lunar New Year delay, with employees reengaging on February 10. But in a text message to employees, Foxconn delayed their return until “further notice,” urging them “not to return to Shenzhen” while citing concerns about health and safety.

Apple was among the first major companies to publicly acknowledge the potential impact of the coronavirus on its business, closing stores and later most of its own operations in China as the outbreak worsened. The company baked some uncertainty over the virus’ impact into its guidance for the current quarter, offering a spread of possible revenue results that seem to contemplate small disruptions to its sales. Since the company tends to manufacture and stock enough products for two months of advance demand, it’s possible that shortages won’t become obvious for many of its offerings until March, assuming demand remains unchanged.

From a big picture perspective, Ericsson’s and Foxconn’s decisions suggest that the mobile industry could be off to a rocky start in 2020, potentially missing previously suggested targets for both smartphone sales — earlier estimated to hold steady from 2019 and 2018 levels — and 5G expansion, which is expected to be the key topic at MWC 2020. We’ll continue to provide updates on the latest developments as they happen.