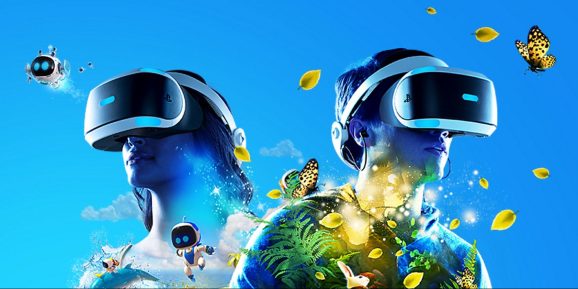 Sony’s mysterious first-party development team, focused exclusively on making triple-A PSVR games, is closing down before it even revealed its first game.

The studio, based in Manchester, U.K., was confirmed to be closing down to GamesIndustry.biz. According to the report, the move was made “to close it as part of our efforts to improve efficiency and operational effectiveness.”

Sony opened the new studio in 2015, a year ahead of the launch of PSVR, with the aim of making games exclusively for the headset. But in the following four years, the developer continued to list jobs for new staff without ever revealing exactly what it was working on. Certain listings did mention that the game was a “triple-A” project. The project was also separate from the work done at Blood & Truth developer, Sony London.

Today’s report doesn’t confirm if that project has been officially scrapped or if it might have moved onto another studio.

This does send some questions about Sony’s commitment to PSVR as we head into the next generation of PlayStation. PS5, due to launch this holiday season, will support the original headset when it launches. We also know Sony is prototyping a new headset, but there’s no word on if it will actually release.

That said, there are many of other reasons why Sony could have chosen to close the studio. We’re still waiting on the reveal of the PS5 itself, where we’ll hopefully learn more about the company’s VR strategy for the years ahead.