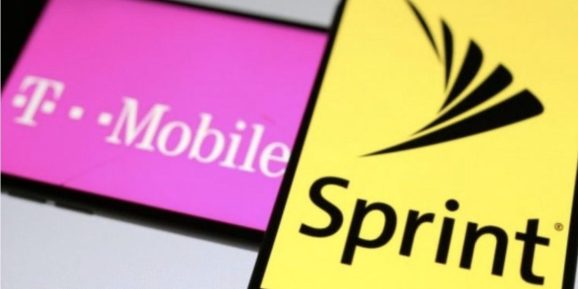 (Reuters) — A federal judge on Tuesday approved a merger between No. 3 and No. 4 wireless carriers T-Mobile and Sprint, rejecting a claim by a group of states that said the deal would violate antitrust laws and raise prices.

During a two-week trial in December, T-Mobile and Sprint argued the merger would better equip the new company to compete with top players Verizon and AT&T, creating a more efficient company with low prices and faster internet speeds.

The states, led by California and New York, had said the deal would reduce competition, leading to higher prices.

The decision by U.S. District Court Judge Victor Marrero clears the path for the deal, which already has federal approval and was originally valued at $26 billion.

Diana Moss, president of the pro-enforcement American Antitrust Institute, said the states should consider an appeal.

“State enforcement is critically important for competition and consumers, particularly under an administration where federal enforcers allow harmful mergers to proceed, often with ineffective remedies, she said.

The U.S. Justice Department approved the deal in July after the carriers agreed to sell some prepaid assets to satellite provider Dish Network, which would create its own cellular network to ensure that there would still be four competitors in the market. The Federal Communications Commission signed off on the deal in October.

The states maintained that Dish was ill-equipped to become a competitive fourth wireless carrier, noting that it lacks experience, scale, and brand recognition in wireless.

Updated at 7:12 a.m. Pacific: In press releases applauding the court’s ruling, Sprint and T-Mobile say they intend to close the merger “as early as April 1, 2020,” while confirming that Mike Sievert will take over for John Legere as CEO of the combined company on May 1, as previously planned.