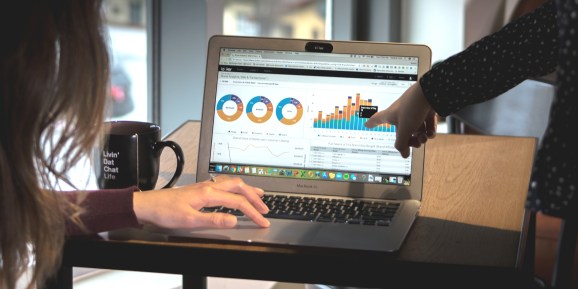 Google announced the cash deal in June, the first major acquisition for its new cloud business CEO Thomas Kurian. The deal aims to build upon the success of Google Cloud’s BigQuery, a tool for managing large data sets.

Looker’s tool enables analysts and other workers to define calculations for items such as revenue or high-value customers and then visualize trends in their data without writing complicated scripts. It competes with Tableau Software, Domo, and Microsoft’s Power BI.

The Competition and Markets Authority said its probe found the deal would not adversely impact quality of service or competition in the market for data analytics tools and software.

The CMA added that the deal was unlikely to lead to increased prices or lower quality as the two are not considered close competitors by businesses that use business intelligence tools, as they can choose from other providers, including Microsoft, Oracle, Tableau, SAP, and IBM.

Google’s cloud computing division is a distant third globally to Amazon and Microsoft in terms of revenue from renting infrastructure and other computing tools to businesses.

“Although Google had the ability to make it difficult for rivals to access the Google-generated data they need from online advertising and web analytics services, there was no strong evidence they would have the incentive to do this,” the CMA found.

The deal has also been approved by the U.S. Department of Justice and the Austrian Federal Competition Authority.

“We believe we will be uniquely positioned to address the data analytics and business intelligence demands of even more enterprises globally, across all industries,” said Kurian in a statement announcing the completion of the acquisition.

(Reporting by Shashwat Awasthi and Yadarisa Shabong in Bengaluru; editing by Shounak Dasgupta and Patrick Graham.)