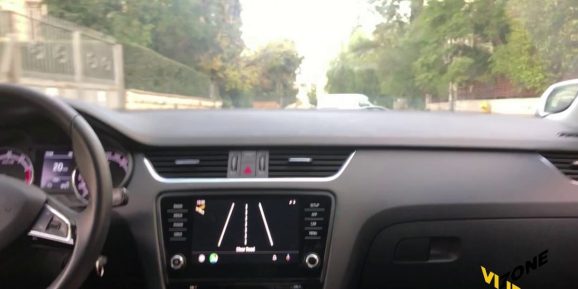 The World Health Organization reports that 1.5 million people were killed in road accidents in 2018, of which more than half were pedestrians and cyclists. One of the biggest culprits is the so-called “hidden pedestrian” problem, in which people obscured by obstacles suddenly appear in front of high-speed vehicles. Sensors like lidar, radar, and cameras promise to improve the detection of people on and near the road, but in some cases, not even cutting-edge advanced driver assistance systems can anticipate a person’s next position.

An intriguing solution emerged last year from Viziblezone, a startup within the Jerusalem-based investment platform OurCrowd’s Labs/02 incubator program. Using a combination of AI and machine learning models, smartphones, and commodity car hardware, it’s capable of alerting drivers about potential nearby hazards while helping them to avoid accidents.

VentureBeat caught up with Shmulik Barel, one of the company’s cofounders, for a live demo of the system at the OurCrowd 2020 Global Investor Summit in Jerusalem.

It starts with data collection. According to Barel, Viziblezone’s software development kit (SDK) for third-party apps — chiefly apps for smart cities and transportation companies — collects anonymized information including GPS and sensor data. Drawing from a pool of “hundreds of thousands” of people, Viziblezone trains and refines its AI algorithms to build behavioral profiles that factor in attributes of those people’s surroundings.

Those models are generalizable to an extent, but they have to be tailored to each city where they’re deployed, like Helsinki, Finland. That’s because pedestrians — and drivers, for that matter — don’t behave the same everywhere. “[We’re working to minimize] false positives,” said Barel. 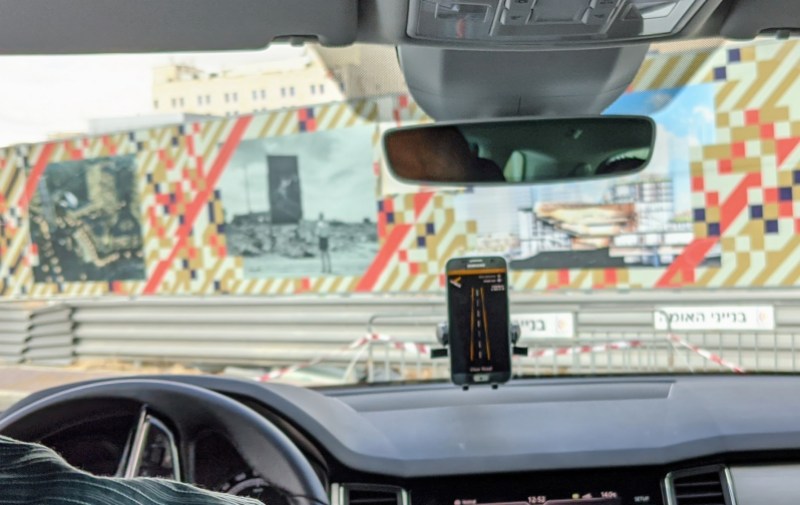 Using these behavioral profiles, participating smartphones broadcast their locations to passing vehicles equipped with Viziblezone’s software for third-party chipsets, which receive and process these signals in real time. An AI-driven system then determines accident risk based on pedestrian information, the driver profile, and the road environment. When the system detects a high risk of an accident, it alerts the driver and the vehicle’s engine’s control unit, providing enough lead time (around 3 seconds) to avoid a collision.

Simultaneously, the system can pop up a notification on the pedestrian’s phone to alert them when a driver’s passing by, if the pedestrian grants it permission to do so. “[W]e have amazing capabilities to understand exactly what is going on,” Barel said.

Barel asserted that the system can detect pedestrians up to 150 meters (about 500 feet) away in any weather, any visibility, daytime, and nighttime. He noted that there’s a bit of a battery drain on the smartphone side — it’s at about 5% in a 24-hour period, on average — but that Viziblezone is working to bring that down by half.

During a demo drive on the streets of Jerusalem, along the perimeter of the International Convention Center, Barel showed the Viziblezone system in action with actors posing as pedestrians. When the actors strolled down a sidewalk close to the road, the in-car interface — which integrates with infotainment systems including Android Auto — suppressed all alerts. (The AI models can distinguish between a person who’s about to cross a road versus walking nearby.)  On the other hand, when one actor suddenly pivoted in the direction of the road and took a step toward it, the system audibly alarmed.

Barel tells me Uber is among the companies with which Viziblezone is in discussions; he says the ride-hailing company has expressed interest in building Viziblezone’s system into its apps, in order to prevent accidents at pick-up time. But the near-term focus is scaling up the number of devices funneling data to the algorithms to further improve their accuracy. It also plans to expand its partnerships with smart cities, to pilot tie-ins with infrastructure like traffic lights. 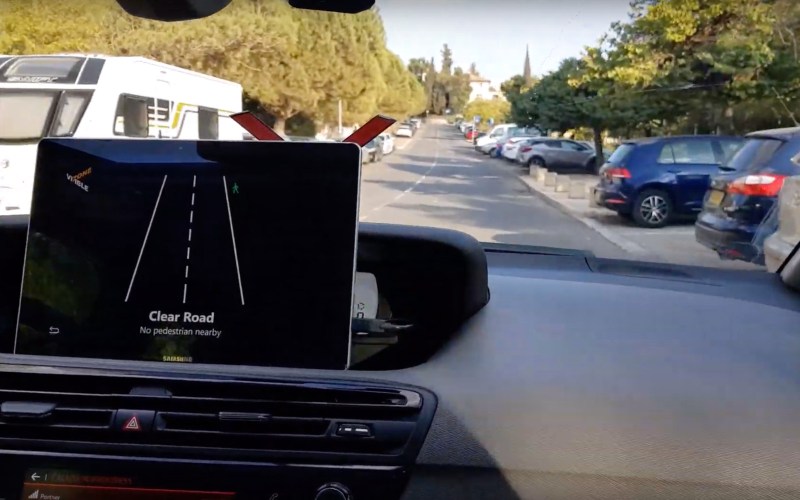 “Viziblezone is tackling the most complicated issue in the automotive domain: the unpredictability of human behavior near roads,” said Moshe Raines, CEO of OurCrowd Labs/02. “There are many technologies out there such as smart cameras, lidar, radar, and others, solving for many causes of road accidents, but until now there has been no adequate solution to the problem of ‘hidden pedestrians’ obscured by obstacles, and who appear suddenly in front of a traveling vehicle. By turning the pedestrian’s mobile phones into accident prevention devices, Viziblezone offers a comprehensive solution for pedestrian safety.”

Viziblezone, which was founded in 2019, has raised $1.2 million in seed funding and has six employees.