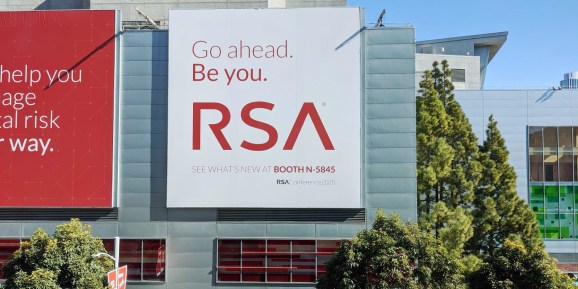 Securiti.ai, a company that uses AI to help companies comply with privacy laws like GDPR in the European Union and CCPA in California, today was named winner of the RSA Sandbox Innovation award.

Securiti creates digital personas for individuals and finds copies of data shared across systems or with third-party vendors or partners to help companies comply with right-to-be-forgotten laws. It uses natural language for data requests and other forms of AI to allow those companies to assess vendors or internal systems.

This is the 15th year a panel of entrepreneurs and security professionals chose a most innovative startup at RSA, a security conference happening this week in San Francisco. Top 10 finalists in the contest have seen 56 acquisitions and more than $6.2 billion in investments since the award started, RSA said in a statement.

Securiti.ai raised a $50 million series B funding round led by General Catalyst last month, after the company launched in stealth with $31 million in funding last August.

“Privacy is a basic human right, and companies want to honor individual rights of privacy and data protection. Privacy compliance and operations are only getting more complex for businesses around the world, and we’re humbled that the judges recognized our vision for AI-powered PrivacyOps and data protection,” Securiti.ai CEO Rehan Jalil said in a statement today.

In a conversation onstage today during opening addresses, leading cryptographers talked about trends like SIM swap attacks in mobile devices and encryption debates with governments, but started by discussing machine learning, and how the right to be forgotten impacts the work of security professionals.

How AI is transforming cybersecurity and may someday play a role in attacks was the topic of VentureBeat’s second special issue, released last week.

Princeton University professor Arvind Narayanan talked about differential privacy use by the U.S. Census. Differential privacy is also being used by companies like Apple and Google for techniques like federated learning, and he called for neutral people to advise governments and the public on how that kind of tech works.