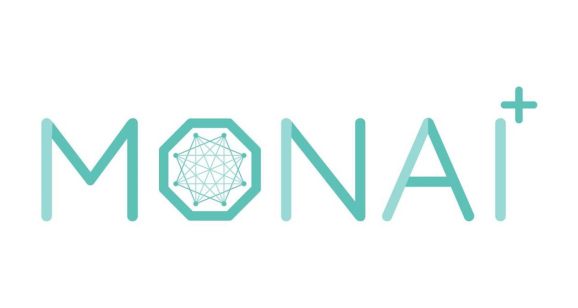 Nvidia, in conjunction with King’s College London, announced the open source alpha release of Project MONAI today, a framework for health care research that’s available now on GitHub. MONAI stands for Medical Open Network for AI. The framework is optimized for the demands of health care researchers and made for running with deep learning frameworks like PyTorch and Ignite. A main goal of the MONAI framework is to help researchers reproduce their experiments in order to build upon each other’s work. One example in the alpha release is data augmentation during training, with defined interfaces to control random states and ensure training results stay the same, Nvidia VP of healthcare Kimberly Powell told VentureBeat in an email.

“Reproducibility of scientific research is of paramount importance, especially when we are talking about the application of AI in medicine,” Jayashree Kalpathy-Cramer, scientific director of MGH & BWH Center for Clinical Data Science, said today in Powell’s blog post. “Project MONAI is providing a framework by which AI development for medical imaging can be validated and refined by the community with data and techniques from the world over.”

Reproducibility, or the ability to repeat results, is an essential part of the scientific method and helps ensure the creation of robust machine learning models. A need for more reproducibility in AI research last year led machine learning conferences like ICML to encourage or require submission of code together with research papers.

The AI framework will be tied into Nvidia’s Clara medical imaging tools in the future. The alpha version of MONAI includes examples for tasks like 3D organ segmentation for abdominal CT or 2D classification for brain MRI imagery.

The team first revealed the plan for a common framework to share best practices in health care imaging to collaborators at the Medical Image Computing and Computer Assisted Intervention Society conference last fall. Researchers and engineers at Nvidia and King’s College London began work on the framework in January, Powell said.

Nvidia and King’s College London created MONAI in collaboration with medical researchers from China, Germany, and the U.S., from institutions including Chinese Academy of Sciences, the German Cancer Research Center, MGH & BWH Center for Clinical Data Science, Stanford University, and the Technical University of Munich.

The news comes days after Nvidia shared that a consortium of hospitals in the U.S. and Brazil created more accurate mammography AI for breast cancer screenings by combining resources through federated learning than any model from any single institution managed on its own.