The deal will help Reliance cut debt that has piled up in its push to secure the top spot for its Jio Infocomm telco and help boost its new online grocery marketplace JioMart.

But a lot of untapped value lies in India’s kirana stores, or small grocery stores, the lifeblood of the country’s $375 billion grocery industry, according to data from the Retailers Association of India.

“In the near future, JioMart … and WhatsApp will empower nearly 30 million small Indian kirana shops to digitally transact with every customer in their neighborhood,” Mukesh Ambani, Reliance’s billionaire CEO, said in a video statement.

WhatsApp has 400 million users in India, its biggest market. It has been trying to secure approval to roll out its digital payment service in India to compete with the likes of Google Pay.

“Both Jio and Facebook want to tap feature phone users; both have been trying to tap payments and both want to increase grassroots adoption,” said Tarun Pathak, associate director at Hong Kong-based Counterpoint Research.

A marriage of JioMart and WhatsApp services will help reach grassroots users in India who shop from small stores, he said.

Facebook’s investment will make it the largest minority shareholder in Jio Platforms, Jio said on Wednesday, putting the enterprise value of the business at about $66 billion.

Jio Platforms holds a host of Reliance’s digital assets, including Jio Infocomm, which has become the country’s largest telco within about three years of its launch. It has roughly 370 million subscribers.

Reliance has also expanded its retail business as profits at its oil and chemical refining business have taken a hit.

But expansion has caused its debt to surge to $40 billion as of September. Reliance has said it wants to cut net debt to zero.

“With crude prices where they are, the main oil and gas business will be under pressure. [The Facebook deal] allows them to cut some debt and also establish a valuation for the Jio business,” said Rusmik Oza, executive vice president at Kotak Securities.

Reliance is also set to sell stakes in its refining business to Saudi Aramco, and in its telecom tower assets to Brookfield.

Last month, Financial Times reported that Facebook was in talks for a stake in Jio, but the talks were halted due to the COVID-19 pandemic. 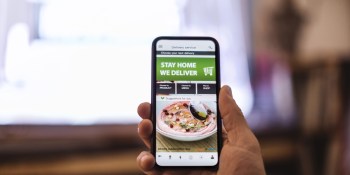 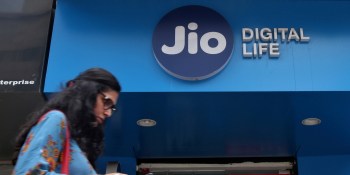