Google today launched Google Duplex in Spain. Duplex, Google’s AI chat agent that can arrange appointments over the phone, previously only spoke English but can now speak Spanish as it automates the updating of business hours across Google Search and Google Maps.

The expansion follows a pilot in New Zealand and Duplex’s quiet expansion to the U.K., Australia, and Canada. It also comes as Google looks to leverage Duplex to confirm which stores are closed as a result of shelter-in-place orders intended to limit the spread of COVID-19. In a March blog post, Google CEO Sundar Pichai said the company was increasingly using Duplex “where possible” to contact restaurants and businesses so it can reflect their hours accurately during the pandemic.

A Google spokesperson told VentureBeat via email that the rollout in Spain is part of that effort and is “only for confirming store hours only during the health situation.”

Late last year, Google brought Duplex to select “devices that can access Search or Maps,” expanding the agent’s availability beyond Pixel phones, iOS devices, and select third-party Android devices. To be clear, it’s not quite the Duplex experience Google demoed at its I/O 2018 developers conference in May — in the U.K., Australia, Canada, New Zealand, and Spain, Duplex can’t make restaurant reservations as it can in 48 U.S. states. But it’s no longer limited to businesses Google has explicitly partnered with through its Reserve with Google program.

At the beginning of an exchange, Duplex makes it clear the call is automated, and it doesn’t call late at night or early in the morning. In all countries, Duplex informs the person on the other end that they’re being recorded. If restaurant owners and front of house staff respond with “I don’t want to be recorded” or some variation of the phrase, the call is handed off to a human operator on an unrecorded line. (Those operators also annotate the call transcripts used to train Duplex’s algorithms.)

Google received a ton of criticism after its initial Duplex demo in 2018 — many were not amused by Google Assistant mimicking a human so well. In June of that year, the company promised that Google Assistant using Duplex would first introduce itself.

Part of the reason Duplex sounds so natural is that it taps Google’s sophisticated WaveNet audio processing neural network and intelligently inserts “speech disfluencies” — the “ums” and “ahs” people make involuntarily in the course of a conversation.

Still, Google appears to be hedging its bets with Assistant on the Web, a relatively new service that uses Duplex technology to handle things like car rentals and movie ticket bookings on the mobile web. Assistant on the Web launched in general availability in November 2019, starting with movie ticket purchasing — Google partnered with over 70 cinema chains and ticket sellers in the U.S. and U.K., including  AMC, Fandango, MJR Theaters, Movietickets.com, and Odeon.

With the ongoing coronavirus pandemic, rollouts and development of Assistant on the Web and Duplex are likely to slow as governments mandate that non-essential businesses remain closed. 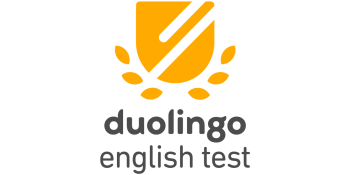 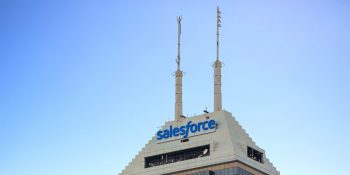 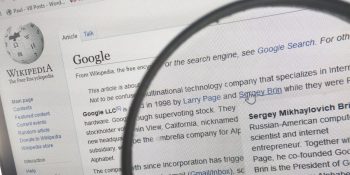