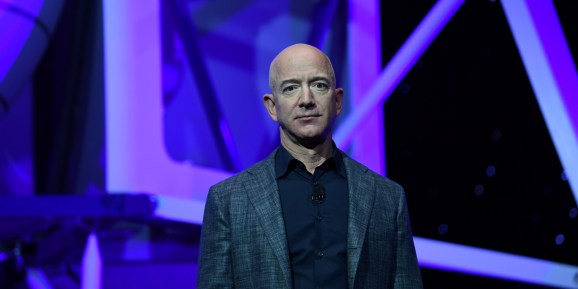 (Reuters) — Amazon said on Monday its founder and CEO Jeff Bezos was willing to testify to a congressional panel investigating potential violations of U.S. antitrust law by big technology companies. The company’s attorney sent a letter to members of the House Judiciary Committee, saying Amazon had cooperated with the probe. “This includes making Jeff Bezos available to testify at a hearing with the other CEOs this summer,” said the letter from Robert Kelner of Covington and Burling LLP.

The big four tech platforms — Alphabet’s Google, Apple, Amazon, and Facebook — are under investigation by a House Judiciary Committee panel and the U.S. Justice Department. The Federal Trade Commission is probing Facebook and Amazon, and U.S. state attorneys general are looking at Facebook and Google. Representative David Cicilline, chair of the committee’s antitrust panel, said testimony from the CEOs was “essential to complete this bipartisan investigation into the state of competition in the digital marketplace.”

“The Antitrust Subcommittee will continue to use the tools at our disposal to ensure we gather whatever information is necessary,” he said in a statement.

Kelner’s letter said that Amazon and the committee would need to “resolve a number of questions regarding timing, format, and outstanding document production issues, all necessarily framed by the extraordinary demands of the global pandemic.”

This would be the first time that Bezos has appeared before Congress, according to a source familiar with the company.

In early May, the committee demanded Bezos’ testimony in the wake of a report that the online retailer uses data from third-party sellers to create competing products. Amazon’s associate general counsel, Nate Sutton, had denied under oath last July that Amazon used sensitive information from independent sellers to develop Amazon products.

The letter also notes that Amazon had given the committee’s antitrust panel more than 225,000 pages of documents and that the committee has not given a “binding commitment” that they would be confidential.