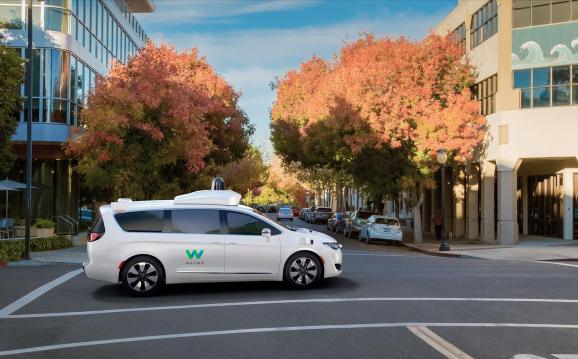 U.S. states have a variety of regulations governing self-driving testing and data disclosure, and there is currently no centralized listing of all automated vehicle testing.

California, for example, requires public disclosure of all crashes involving self-driving vehicles, while other states do not.

NHTSA deputy administrator James Owens said in an interview that providing better transparency “encourages everybody to up their game to help better ensure that the testing is done in a manner fully consistent with safety.”

NHTSA’s goal is to “pull together really critical stakeholders to deepen the lines of communication and cooperation among all of us,” Owens said, adding the effort was “an opportunity for the states to start sharing information among themselves.”

NHTSA will hold events this week to kick off the initiative, including panels featuring companies involved in autonomous vehicle testing, such as Nuro, Beep, Waymo, Uber, and Toyota.

The National Transportation Safety Board (NTSB) in its investigation of the March 2018 death of a pedestrian in a crash with an Uber test vehicle — the first attributed to a self-driving car — said in November that NHTSA should make self-driving vehicle safety assessments mandatory and ensure automated vehicles have appropriate safeguards.

Owens said NHTSA “will not hesitate” to take action if it believes unsafe vehicles are being tested on U.S. roads, but it has not adopted NTSB’s recommendations.