Swappie has raised $40 million in venture capital to expand its refurbished iPhone marketplace across Europe, where sales of used consumer electronics continue to surge. Investors in this round include TESI, Lifeline Ventures, Reaktor Ventures, and Inventure. The Helsinki-based company has now raised a total of $48 million since it was founded in 2016.

The company is part of a broader economic movement to reduce the massive environmental impact of the consumer electronics industry. While refurbished electronics account for less than 10% of all sales, Swappie’s founders hope to see that mix rise to the level of the used car market, which represents about 50% of sales.

“It is growing quickly, and it’s very good for the environment as well,” CEO and cofounder Sami Marttinen said. “What makes me so excited about the funding round is that it means we can continue to accelerate the international expansion and bring the circular smartphone economy across Europe.” 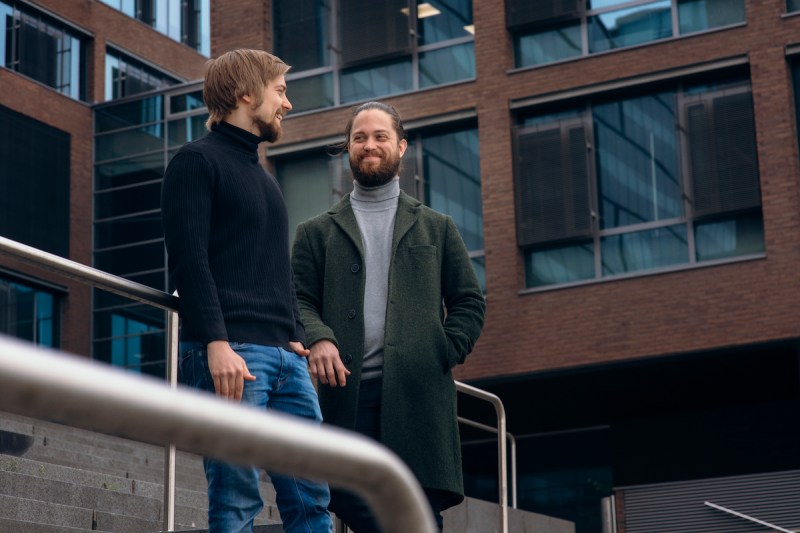 As the overall markets for new smartphones and PCs have stalled in recent years, investors have become increasingly bullish on the sales of refurbished electronics. Paris-based Back Market raised a $120 million round in May, while Vienna-based Refurbed raised $17 million in March. Those companies create a marketplace for refurbished goods by connecting the factories that restore used devices with consumers on their platform, where they also offer various warranties and customer service.

Swappie is taking a somewhat different approach. First, the company only restores iPhones. And second, it runs its own factory and does its own refurbishment.

Marttinen explained that the company wanted to control the whole value chain so it could guarantee the quality of the work and also develop expertise that would allow it to repair devices that many other shops wouldn’t touch because they are too damaged. That work includes investing in a laboratory to discover ways to make repairs all the way down to the motherboard. And in some cases, the company is able to not just restore, but also to improve phones from their original manufacturing state.

“It’s very important for us internally to have that laboratory and to be able to go to such a deep level in the factory so we don’t have to throw as many phones away,” he said.

Swappie reported revenues of $35 million in 2019, up four times from the previous year. And the company said it has seen a surge of orders during the pandemic as consumers have sought lower-cost replacement phones.

The company currently has storefronts for Finland, Sweden, Denmark, and Italy. With the latest funding, it will open storefronts for Germany, Ireland, Portugal, and the Netherlands.

In addition, Swappie plans to hire about 400 people over the next year to grow its workforce from its current size of 260. The bulk of those hires will be for staffing the factory.