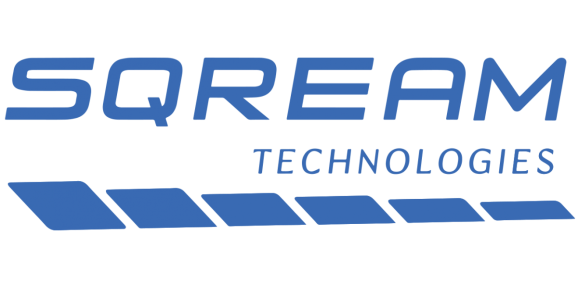 Data set analytics startup SQream Technologies today announced it has raised $39.4 million. The bulk of the new funds will go toward talent recruitment, product R&D, and enhancing the company’s customer delivery platforms, according to a spokesperson. SQream aims to lower the barrier to big data optimization with better performance, a reduced footprint, and cost savings over its competitors.

Forbes found that just over 50% of companies were adopting big data analytics in 2017, with 95% citing the need to manage unstructured data. This uptick is also likely attributable to the return on investment (ROI) adopters report. Entrepreneur notes that businesses using big data experience a profit increase of 8% to 10%, on average. But obstacles remain, with 40.3% of respondents to a Statista survey suggesting big data usage was held up by a lack of organizational agility.

SQream DB decouples storage from compute, eliminating the need to copy, redistribute, or repartition data when teams grow. It integrates with business intelligence tools via a wide selection of drivers and connectors, including ODBC, JDBC, Python, Node.JS, Spark, R, Java, and C++. SQream DB’s interface layer serves as a collection of services that control the data warehouse, while the compute layer is where the actual data processing tasks are run. The last layer — the storage layer — is split into a metadata module where all routine database objects are stored and a persistent bulk data component that’s heavily optimized for raw table-scan performance. 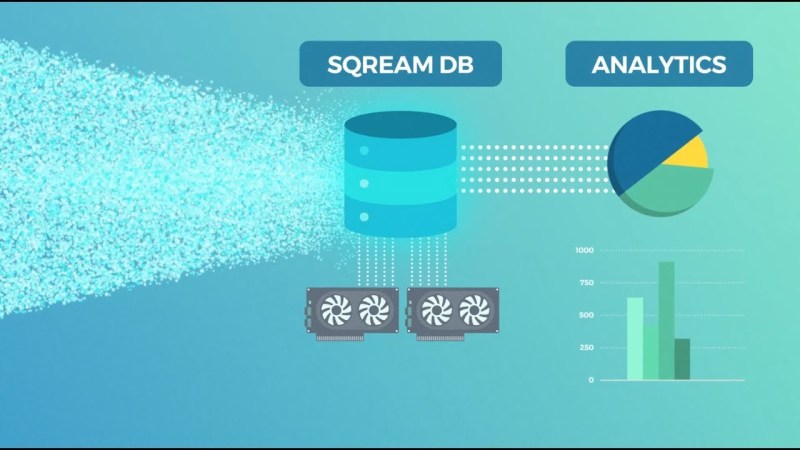 Admins can control access with SQream DB’s role-based permission system, and the platform scales automatically with the addition of storage and compute nodes. It’s designed to work on any Linux and Nvidia CUDA-capable server. Growing SQream DB in either direction doesn’t affect data availability or integrity, the company says.

While GPU-accelerated databases like SQream are well-suited to certain workloads, it’s unclear whether they’ll move into the mainstream anytime soon. That’s because they tend to perform poorly on database operations that can’t be parallelized or that don’t involve floating point and other numeric processing. Plus, they struggle to stand out — SQream competes with vendors like BlazingDB, Kinetica, and OmniSci (formerly MapD), among others.

Mangrove Capital Partners and Schusterman Family Investments co-led this latest raise, with participation from existing investors Hanaco Venture Capital, Sistema.vc, World Trade Center Ventures, Blumberg Capital, Silvertech Ventures, and Alibaba Group. (SQream partnered with Alibaba in 2018 to offer the former’s GPU-accelerated database as a service to Alibaba Cloud customers.) The series B+ brings SQream’s total raised to over $50 million. As a part of the round, Silvertech Ventures’ Charlie Federman and Mangrove’s Roy Saar will join SQream’s board of directors.