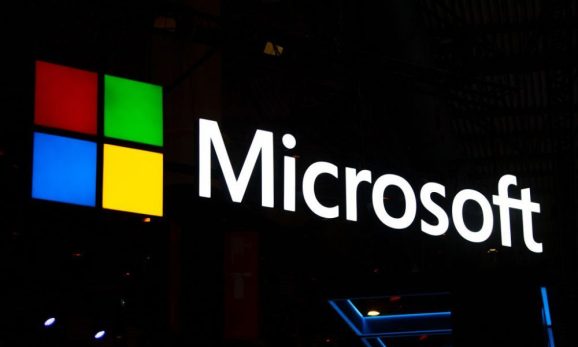 Microsoft has announced a slew of new initiatives designed to open up access to new digital skills, including cash grants, providing access to data, affordable certifications for Microsoft products, and a new learning app baked directly into Microsoft Teams.

The company said in a press release that it planned to help 25 million people globally acquire the skills needed for the “COVID-19 economy,” and that it hoped it would help accelerate economic recovery particularly for those out of work. Moreover, it said that it plans to do so by the end of 2020.

Building on the LinkedIn Economic Graph, a digital representation of the global economy using LinkedIn’s arsenal of employment data, Microsoft has launched a new portal to provide market insights into skills and gaps in the employment market — basically, the most in-demand jobs, the most desirable skills, and which companies are actively hiring for those roles. This data can be used by businesses and policymakers to better understand what’s happening in their local markets, and is available in 180 countries around the world. 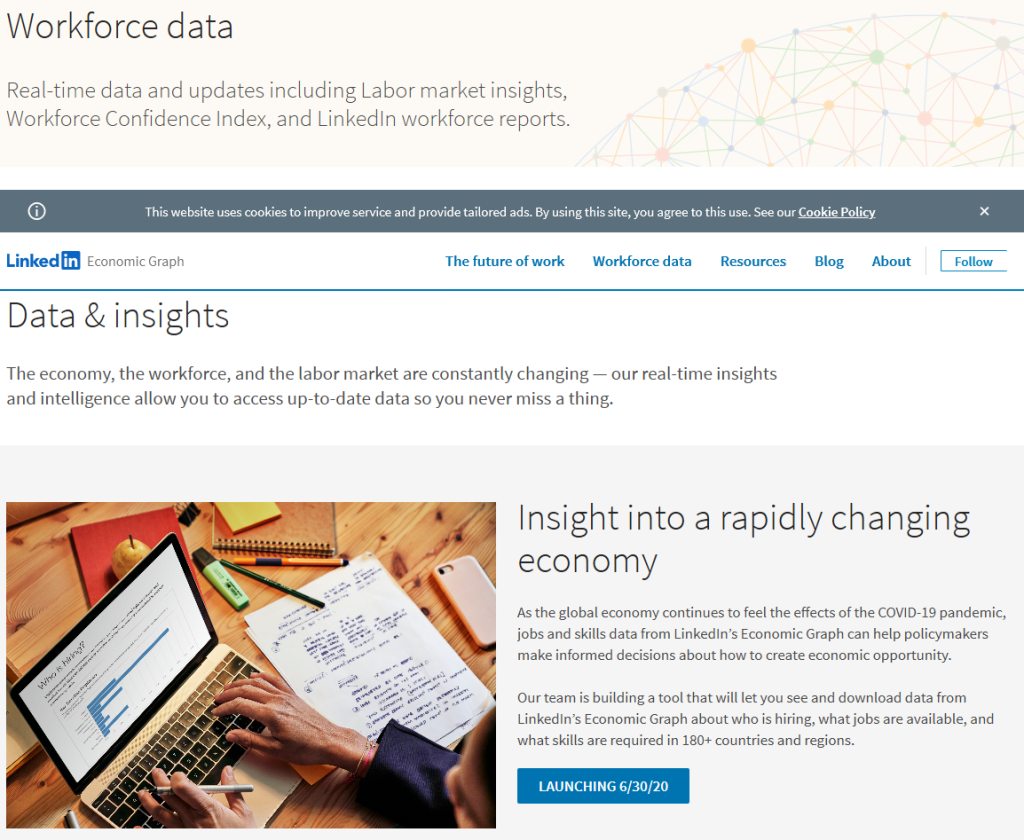 Additionally, Microsoft has also identified the 10 jobs that are most in-demand today and which will likely continue to grow in demand over the next decade. Criteria for inclusion in the list covered factors such as available job openings, whether it generally offers a living wage, and whether the skills can be learned online or not:

In tandem, Microsoft is providing access to “learning paths” and resources for users to develop skills for these jobs, which will be available from today until the end of March 2020, and includes a series of videos to help jobseekers start off on the right foot for each role. Microsoft will also connect more technical roles with other resources and tools, including its bot-powered GitHub Learning Lab where budding coders can practice new skills. And feeding into this, Microsoft said that it will join the dots through to qualifications, by offering “low-cost access” to industry-recognized Microsoft certifications “based on exams that demonstrate proficiency in Microsoft technologies,” Microsoft President Brad Smith said in a separate blog post.

These exams, which cover areas such as Azure Fundamentals, Azure Data Fundamentals, Data Analyst Associate, and Security Administrator Associate, can often cost $100 or more, but those who self-declare (i.e. Microsoft won’t require proof) that their job has been impacted by COVID-19 will only pay $15. These exams can be scheduled from September 2020 through to the end of the year, though the exam must be completed by March 31, 2021.

In addition to putting its own platforms and training resources to use, Microsoft said that it is also committing $20 million in grants, as well as technical support, to nonprofits. These grants are intended to support the scaling of Microsoft’s resources so that they can be tailored for each market and also translated into new languages, as well as to support teachers in deploying the training and certification programs in their areas.

Among the nonprofits on board at launch are Trust for the Americas, Fondazione Mundo Digitale, Nasscom Foundation, Tech4Dev, NPower, National Urban League, and Skillful.

To capitalize on the surging popularity of Microsoft Teams to connect remote teams (and family) through the COVID-19 crisis, Microsoft also said that it would be bringing new learning functionality to the communication and collaboration platform — this is less aimed at jobseekers than it is creating a “system of learning” in the workplace.

A new learning app will be made available inside Teams later in 2020. According to Smith, it will make it easier for employers to integrate their own training content, as well as resources from LinkedIn and Microsoft Learn, and will include mechanisms for managers to assign training, track progress, and gain certifications.

It seems clear that Microsoft is looking to strike while the iron is hot, as companies have had to embrace remote working tools more than ever during these past three months — CEO Satya Nadella recently said COVID-19 had resulted in two years’ worth of digital transformation in just two months. For Microsoft Teams, that means that it’s evolving into an all-encompassing workplace platform spanning chat, meetings, communication, collaboration, and — soon — learning.