(Reuters) — The U.S. Supreme Court on Monday upheld and strengthened a law banning the broadly unpopular but ubiquitous telemarketing practice known as robocalls, striking down an exemption to the measure that had allowed automated calls for collection of certain money owed to the government. The court’s 7-2 ruling, written by conservative Justice Brett Kavanaugh, was a defeat for political and polling organizations seeking to use autodial technology to contact the cellphones of potential voters. They had argued that the robocall ban under the Telephone Consumer Protection Act of 1991 violated free speech rights under the U.S. Constitution’s First Amendment.

Kavanaugh wrote that the exemption for government debt collection, added to the law in 2015, violated the First Amendment because it favored government speech over political speech by private entities without sufficient justification. With few exceptions, autodialed calls to cellphones are illegal in the United States unless a person has given prior consent. The groups wanted the ban on robocalls to cellphones struck down entirely, saying the law violated the First Amendment. The U.S. Federal Communications Commission had urged the court to uphold both the autodial ban and the government debt exemption.

“Americans passionately disagree about many things. But they are largely united in their disdain for robocalls. The federal government receives a staggering number of complaints about robocalls — 3.7 million complaints in 2019 alone. The states likewise field a constant barrage of complaints,” Kavanaugh wrote.

Despite the ban, the volume of automated calls has surged in recent years, with Americans receiving 58.5 billion robocalls last year, an increase of 22% from 2018, according to YouMail, a company that provides a service to block automated calls. The amendment to the law had allowed robocalls made to collect debts owed to or guaranteed by the federal government, including many student loan and mortgage debts.

During May arguments in the case — conducted by teleconference because of the coronavirus pandemic — Kavanaugh sounded reluctant to rule in a way that would cause Americans to be flooded with even more robocalls. “If you just take a peek, just a peek, at the real world here,” Kavanaugh said at the time, “this is one of the more popular laws on the books because people don’t like cellphone robocalls.” 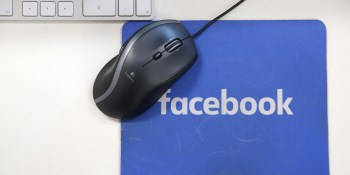 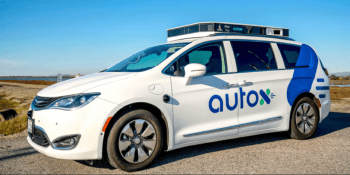