Xmems is unveiling Montara, a new speaker that uses a chip to eliminate bulky and hard-to-manufacture wiring in earbud speakers without sacrificing performance, cost, or reliability.

Montara uses micro-electromechanical systems, or MEMS, a semiconductor technology that replaces the voice-coil wires used to generate vibration and produce sound waves in speakers. This could be a big market opportunity, as more than 200 million true wireless stereo (TWS) personal audio speakers shipped in 2019, according to market researcher Canalys.

Santa Clara, California-based Xmems has been in stealth mode since it was founded in October 2017. Now the company is aiming to replace voice coil speakers that have been around for a century.

“This is the world’s first MEMS speaker on a silicon die. The actuator, diaphragm, membrane — everything — is on a monolithic silicon die,” said Xmems VP of marketing and business development Mike Housholder in an interview with VentureBeat. That means it’s all in one millimeter-thick chip, made with solid-state semiconductor technology. 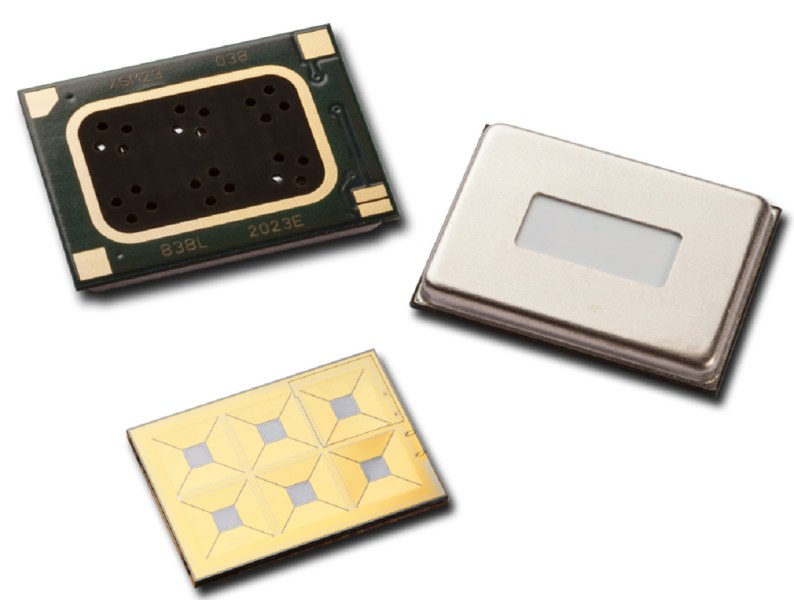 Above: Xmems’ Montara speakers can be used in earbuds.

Current speakers convert electrical energy into mechanical energy. A speaker consists of a magnet and a coil of wires, creating an electrical field that interacts with the magnet. When electrical pulses are sent through the coil, it is attracted or repelled by the magnet. The coil is attached to a diaphragm and membrane, which move back and forth based on what’s happening with the magnet and coil. Today, these are all discrete components that are built separately and have to be manually assembled into speakers, whether big home entertainment speakers or small headphone speakers for smartphones.

Because Montara is a monolithic true MEMS speaker, built in analog technology, the entire speaker — the actuator, diaphragm, coil, and membrane — are made as components within a semiconductor chip. The device uses piezoMEMS, so if you apply voltage to the material it bends. This means it can be used to create the actuator that causes the air pressure needed to move the membrane and generate sound.

The company claims it can produce the high-fidelity sound and low total harmonic distortion (THD) needed for sealed, in-ear headphones like Apple Air Pods, which are true wireless stereo earbuds. Since the components are sealed in a chip, the device is water- and dust-resistant, with a good rating of IP-57.

MEMS is a reliable chip technology that is used to basically reproduce mechanical devices using semiconductor technology. Chip designers have used it to create components for devices such as inkjet printers, accelerometers in everything from car airbags to the Nintendo Wii game controller, and gyroscopes for helicopters and drones. 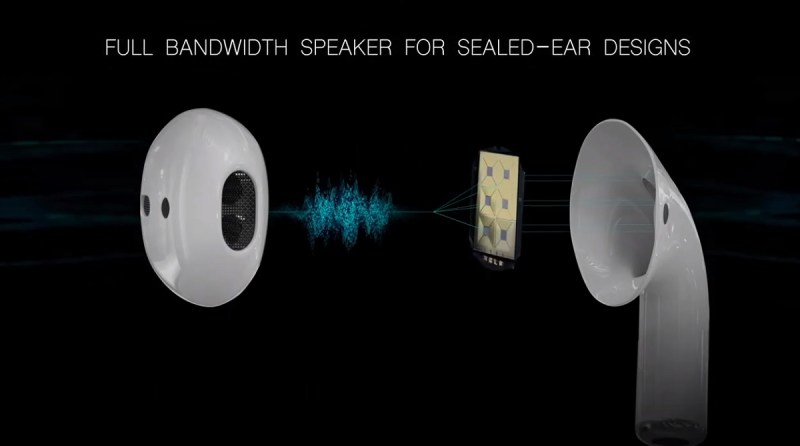 Above: The Xmems device is a speaker on a chip.

In a speaker factory today, you might have thousands of workers performing semi-automated processes. They have to assemble the speakers in multiple stages, wrapping voice coils around magnets and attaching them to diaphragms and membranes. With Xmems, a lot of that work becomes automated, saving manufacturing time and costs and ensuring quality.

“With semiconductors, you get the benefits of uniformity, repeatability, and consistency,” Housholder said. “With voice coil speakers today, you have to go through this driver-matching process to make sure the left sounds like the right. Because humans are involved in the assembly process, you’re naturally getting variability. With a semiconductor process, you get that uniformity where we think we can eliminate this calibration and speaker-matching step.”

Xmems can work with chip contract manufacturers, or foundries, to make its chips in a standard process. Xmems claims its MEMS speaker has enhanced audio fidelity with raised levels of clarity and detail for instruments and vocals, and extremely low latency. This is all thanks to the different way of moving air, Housholder said. 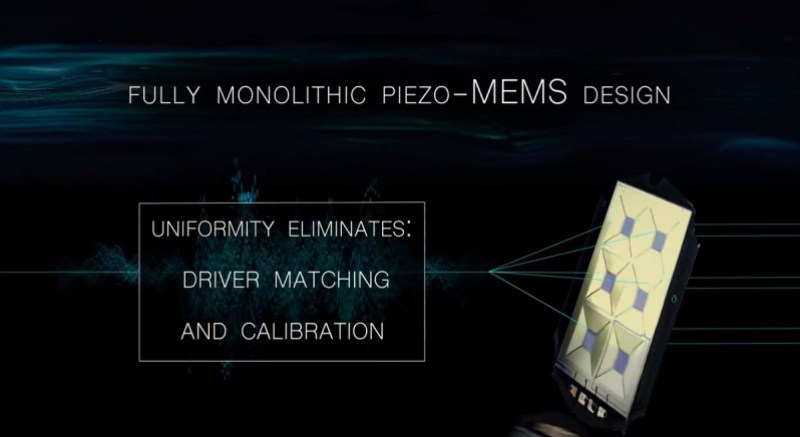 Above: Xmems uses MEMS chip tech that is used on game controllers.

While early versions of hybrid-MEMS speakers exist, Xmems claims Montara is better because it implements the entire speaker (actuator and diaphragm/membrane) in silicon, not just part of it. This reduces package height and eliminates the need for manual calibration in a factory.

Menlo Scientific reviewed the Xmems technology and concluded it represents a giant step forward for MEMS speakers. Montara has full bandwidth for sound, with a flat frequency response at more than 110 decibels. Since the design also reduces driver power consumption, the Xmems solution results in a smaller device and longer listening times.

“This is a full bandwidth speaker, so we can produce the entire audible frequency range 20 hertz to 20 kilohertz,” Housholder said. “This can be a replacement and serve as a single speaker inside of an earbud.” 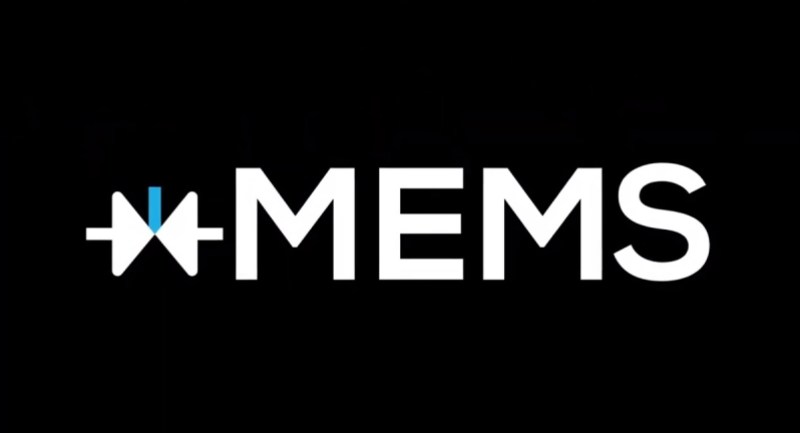 Above: Xmems has raised $11 million.

Housholder said his company’s products will match the performance of everything from popular earbuds to high-end speakers.

“We can benchmark this against some of the industry’s best products that cost around $800,” Housholder said. “We think we’ve built a very highly competitive speaker with all the manufacturing and assembly advantages that I highlighted earlier.”

Montara samples and evaluation kits are available for select customers this month, with mass production orders expected in the first quarter of 2021.

Xmems currently has 26 employees. Half the team came from Invensense, which used MEMS technology to make accelerometers and gyroscopes for devices such as the Nintendo Wii controller. The company has raised $11 million to date.