Apple announced its new iPhone 12 mini, iPhone 12, iPhone 12 Pro, and iPhone 12 Pro Max today. Like in past years, that means discounts for older models and discontinuations. Unlike last year, the discounted models are also the ones you’ll want to buy if you want to avoid paying a premium for low-speed 5G.

If you’re not interested in this year’s phones, now is the best time to get a “new” iPhone without paying the premium for the latest and greatest. Exact pricing will vary depending on your country, taxes, and whether you’re buying directly from Apple or from a carrier. As of today, here is the new iPhone lineup: 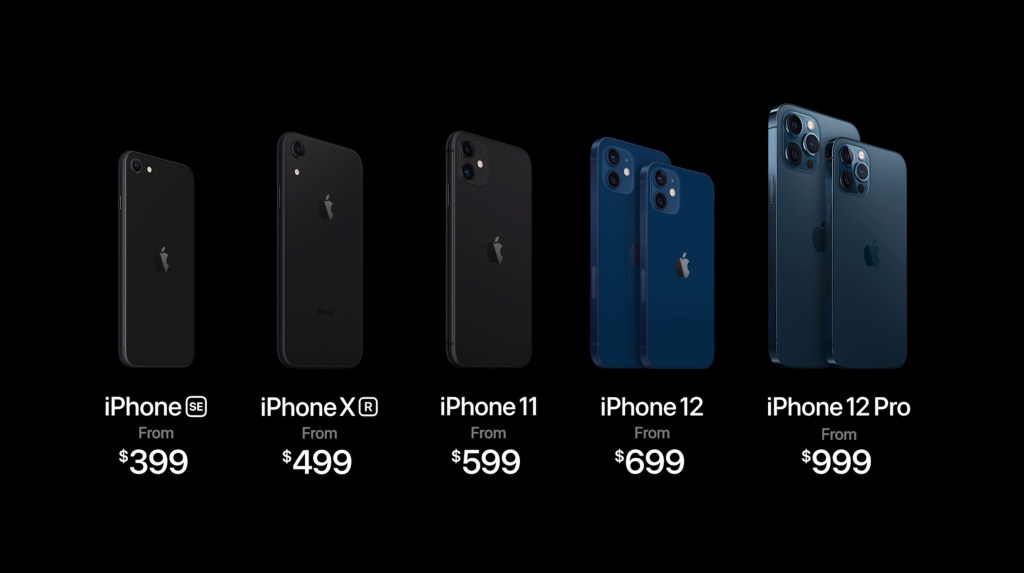 These phones can of course be upgraded to iOS 14, which Apple released on September 16. That’s extra incentive for buying 2018’s and 2019’s models, but keep in mind they won’t get new software updates forever.

Four years ago, Apple debuted the iPhone Upgrade Program, which lets you get a new unlocked iPhone every year directly from the company rather than from your carrier. If you can afford it, you’re probably better off simply buying a new phone upfront — it’s almost always better to handle the reselling and purchasing yourself. If, however, you’re looking for convenience, or just don’t like paying your carrier, then the iPhone Upgrade Program is a decent option.