Nreal is unveiling a new mixed-reality headset for enterprise users, and it is also making its Nreal Light model available in additional countries after launching it in Korea and Japan last year.

Starting today, Nreal will expand Nreal Light to new key markets including the European Union and the U.S. The enterprise edition makes sense because the technology is still pretty expensive for consumers. Enterprise customers, on the other hand, don’t mind paying more for high-end mixed reality solutions, especially if it makes highly paid employees more productive.

The enterprise headset is expected to launch in 2021. One of the sweet spots for mixed-reality technology, whether its virtual reality or augmented reality, has been in virtual training, where the costs of making mistakes with very expensive equipment aren’t as high as they would be in the real world.

Asked about the timing of the enterprise edition, Nreal told VentureBeat that while Nreal Light offers a compact and lightweight form factor that resonates with consumers, enterprise clients have also been using these MR glasses in conjunction with Nreal’s proprietary computing pack (CPU) as an enterprise device. 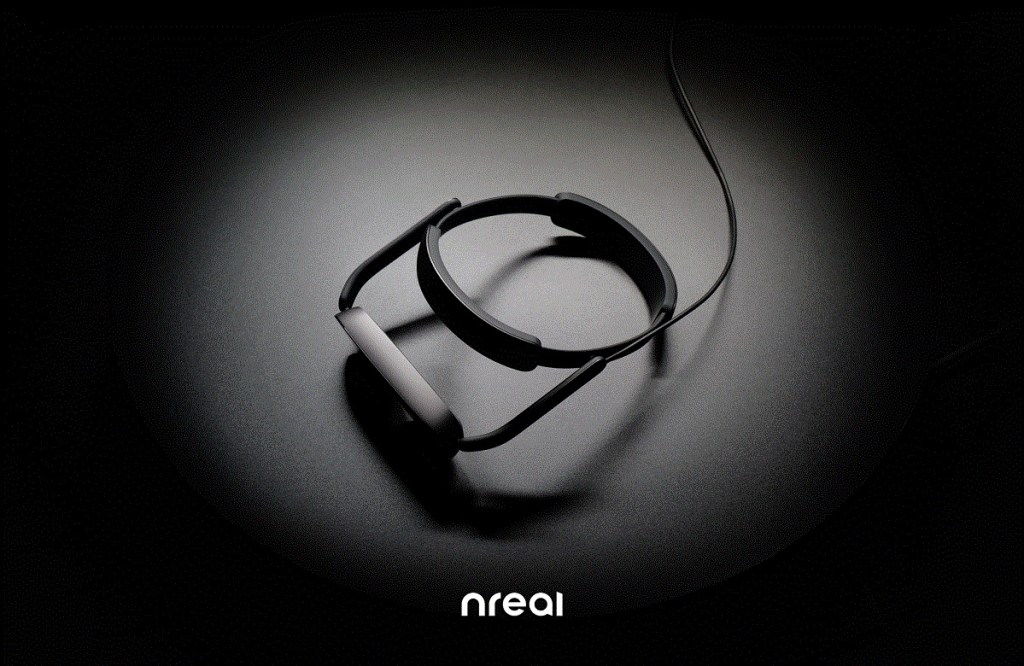 Above: Nreal is launching an enterprise edition.

It is also debuting new content and technology partners including Finch Technology’s FinchRing, a hands-free MR controller. The FinchRing is a new hands-free six degree of freedom (6DoF) mixed reality controller offering full freedom of movement and seamless interaction with 360-degree spatial tracking. FinchRing works in or out of Nreal Light’s Field of View (FoV) and can be used indoors, outdoors and in any weather condition.

Nreal is entering the fray with a new class of enterprise headsets. The company is launching a customizable and lightweight MR headset that the company will show off at Mobile World Congress Shanghai 2021. 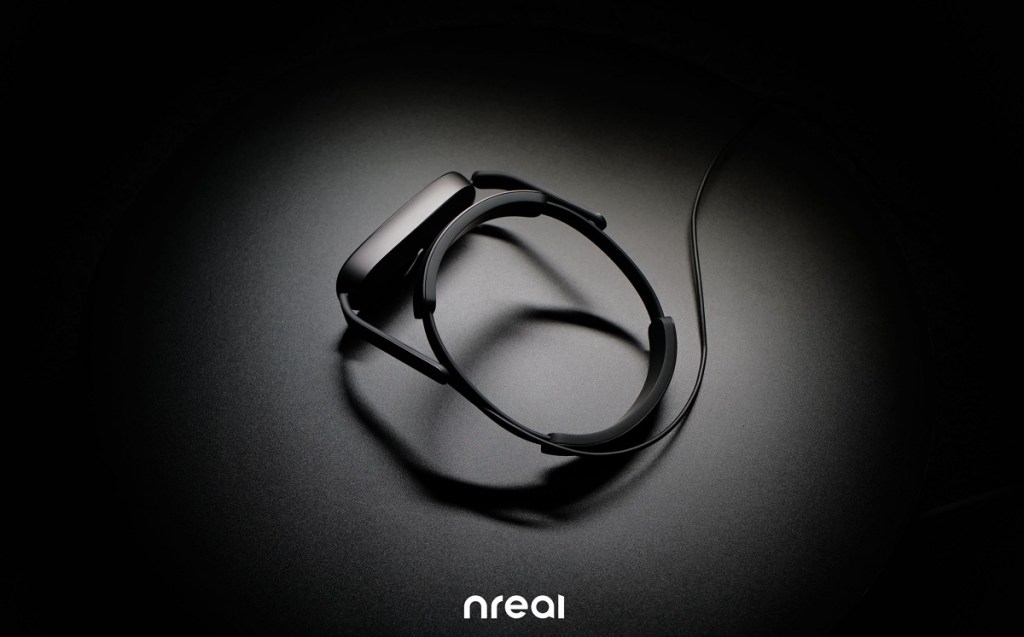 Above: Nreal’s headsets are tethered to a computing unit and battery pack.

The company is targeting enterprise customers in manufacturing, retail, tourism, education, logistics, and automotive markets. Both the software and hardware can be made-to-order.

Nreal said its Nreal Light launch in Korea went well, as it was launched in 20 LG Uplus retail stores in Korea, and has since expanded to 220 locations throughout the country. LG Uplus has also expanded its catalog of Nreal Light compatible apps from 700 to 3,000 as developers and carriers support the mobile platform.

Nreal Light will launch in the European Union through a partnership with the region’s two leading carriers, while it will launch in the U.S. in Q2 2021. Nreal will show off new MR apps coming to Nreal Light during Mobile World Congress. These include Tagesschau 2025, a weather app that beams a holographic weather anchor before your eyes; Dunkaar, a basketball game where you can shoot and dunk virtual basketballs; Dragon Awakening, a heroic fantasy online game; Magenta Sport, an AR version of football; and an MR version of the rhythm game Space Channel 5.

The company isn’t disclosing its sales yet. Nreal has raised $85 million to date, including a recent $55 million round. It has 250 employees.