Google Cloud today announced that Andrew Moore, dean of the Carnegie Mellon University School of Computer Science, will lead its AI efforts in the future. Moore takes over the role of Google Cloud’s AI chief scientist from Dr. Fei-Fei Li, a Stanford University professor who has occupied the role since 2016.

Moore, who announced plans to leave Carnegie Mellon in late August, had been at the university since 2000. He previously worked for Google from 2006 to 2014, during which time he helped establish Google’s Pittsburgh research center, where Moore will be based, according to a Google Cloud blog post by CEO Diane Greene.

Li will continue to act as an advisor to Google Cloud upon her return to Stanford University, where she is director of the Stanford AI Lab (SAIL), which explores a number of areas of research important to the advancement of AI such as natural language processing, computer vision, robotics, and deep learning. 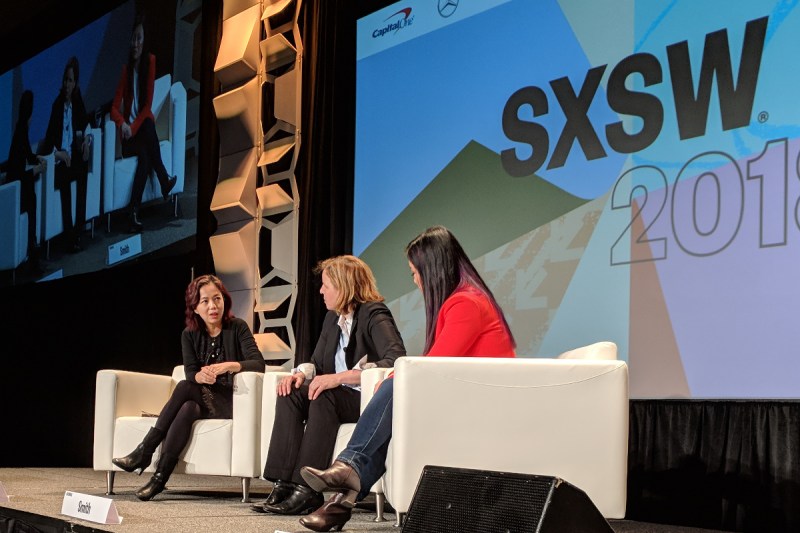 During her time at Google Cloud, a number of AI services were rolled out and initiatives undertaken, including the launch of AutoML to automate the creation of machine intelligence. There was also controversial work with the Department of Defense’s Project Maven to improve drone object recognition. In June, Google announced plans to end its Maven contract, and CEO Sundar Pichai declared Google would not use its technology to create autonomous weaponry.

Li also advocated for AI that benefits humanity and founded AI4All, a nonprofit organization focused on connecting young people from demographics underrepresented in AI with people at research universities and tech companies.