Mobile messaging giant Line has officially entered the smart speaker fray with the launch of the Clova Wave in the company’s native Japanese market.

Similar to other devices on the market, the Clova Wave allows users to control music playback and request information such as weather updates, while sporting a TV remote control feature and allowing users to read and send Line messages. 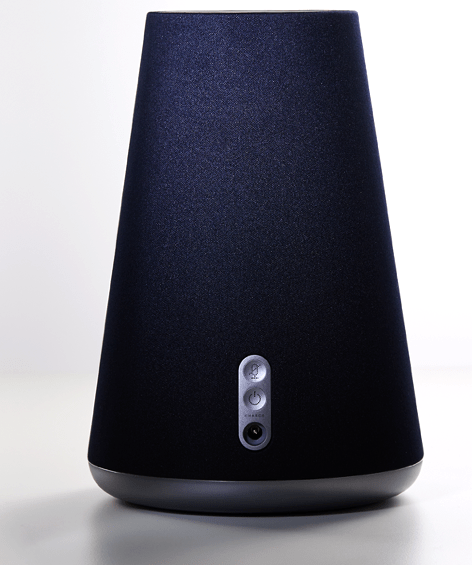 Line first announced Wave at its conference back in June, shortly after unveiling an Alexa-style digital assistant called Clova. The company introduced a trial version of the device in July. The Clova Wave is available now for JPY14,000 ($125) through Line’s own Clova website, as well as through Amazon and Rakuten.

Line previously announced another smart speaker, called Champ, which comes in the form of Line Friends characters. There is no word on when these will be available to buy. 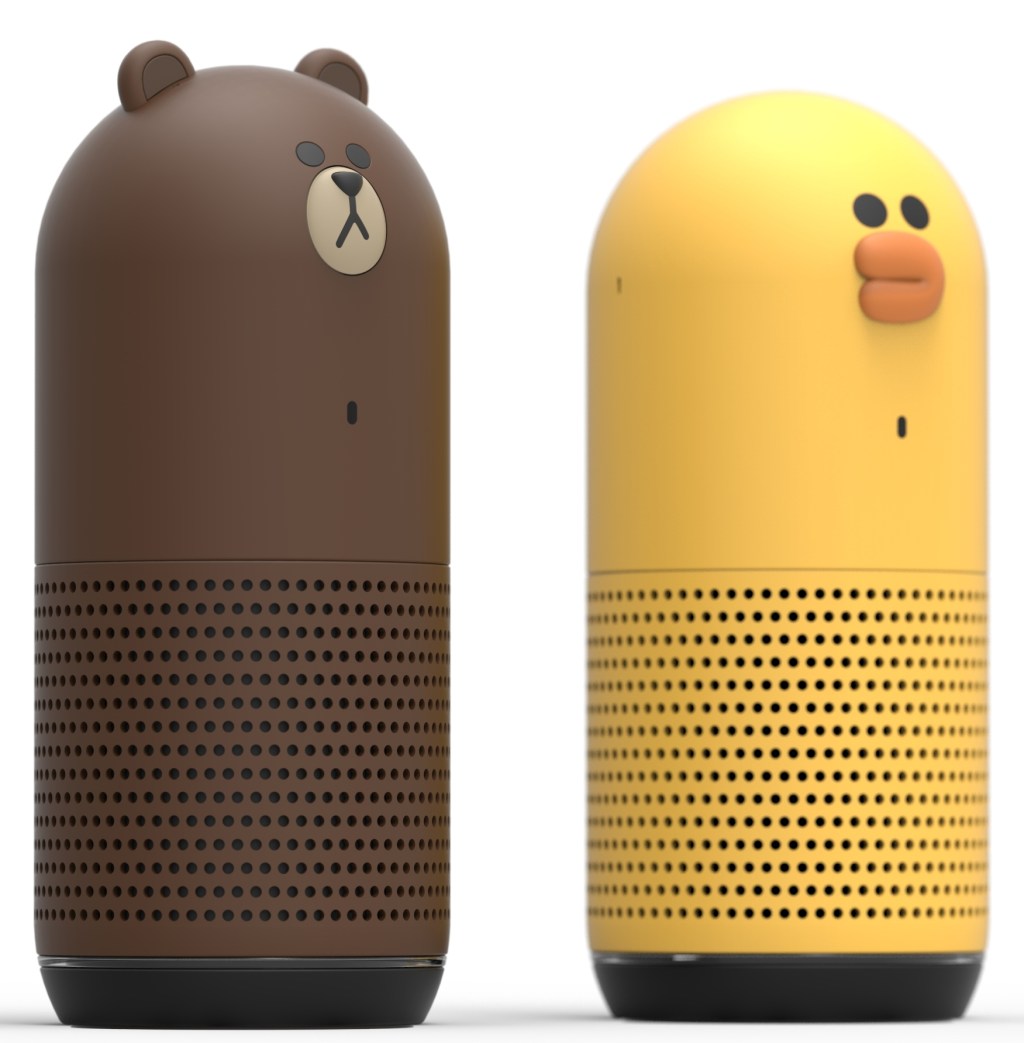 A subsidiary of South Korea’s biggest web operator, Naver Corp, Line has grown to more than 220 million users through the popularity of its WhatsApp-style messaging app. Most of those users are in its four major markets — Japan, Taiwan, Thailand, and Indonesia. Shortly after its dual IPO, which included the New York Stock Exchange (NYSE), the company stated that it would focus its efforts on Asia, while declaring that AI and chatbots were the secret to winning in its core Asian markets.*

The Clova Wave very much fits into Line’s effort on this front, and today’s news comes just as rivals Amazon and Google prepare to pounce on the Japanese smart speaker market. Just yesterday, Amazon announced that it would be bringing Echo and Alexa to Japan later this year, and later that day Google revealed that Home would be rolled out in Japan as soon as this week.

*A previous version of this article suggested that Line had completely abandoned its plans to target the U.S., but we’ve updated the language to indicate that it is instead focusing most of its efforts on its core Asian markets.