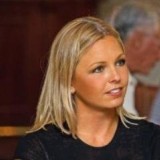 Royston Tay is the general manager of Zendesk Message and cofounder of Zopim, an online marketing, live chat support, and web analytics product. In 2014, Zopim was acquired by Zendesk, one of the leading customer service software companies in the world. Before Zopim, Royston learned the ropes of software engineering while working in California with FaceTime Communications Inc., later co-founding Entrepreneur27, organizing meetups for entrepreneurs under the age of 27, in Singapore. Tay is a former Singapore national team member for Chinese Martial Arts. Today when he’s free, Royston is likely to be spotted in a ski resort, taking on the slopes with his trusty snowboard. Royston is a graduate of the National University of Singapore and Stanford. 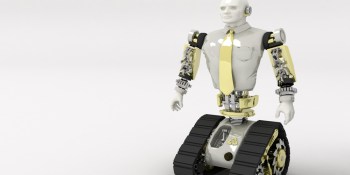