Station F today unveiled a new partnership with Airbnb, the latest Silicon Valley name to get involved with the $265 million startup campus set to open later this spring in the heart of Paris.

During a tour that was followed by a press conference, Airbnb cofounder Nathan Blecharczyk announced that the company will provide travel vouchers for 3,000 entrepreneurs located at Station F. The value starts at $50, but there will be additional programs that allow some entrepreneurs to receive vouchers worth up to $2,000, as well as a $100 credit for anyone who becomes an Airbnb host.

“We want to give back to the entrepreneurial community,” Blecharczyk said. “In general, starting a company can be a lonely endeavor. I’m excited about this facility where you’re going to have 1,000 startups here.”

Likewise, Station F will join Airbnb Experiences by creating a startup experience for people visiting Paris. Experiences, which lets local hosts craft cultural tours of their hometown, is one of Airbnb’s biggest recent product launches as it seeks to expand its platform beyond sharing to become a full-fledged travel site.

The Station F Experience will involve demonstrations from local entrepreneurs, as well as visits to startup hotspots.

“We’re thrilled to show Paris from another angle,” said Station F director Roxanne Varza. “When people travel through Paris, they see of a lot of the traditional historical and cultural sites. But they don’t know about a lot of the great entrepreneurship and innovation going on here. And we’re excited to showcase that.” 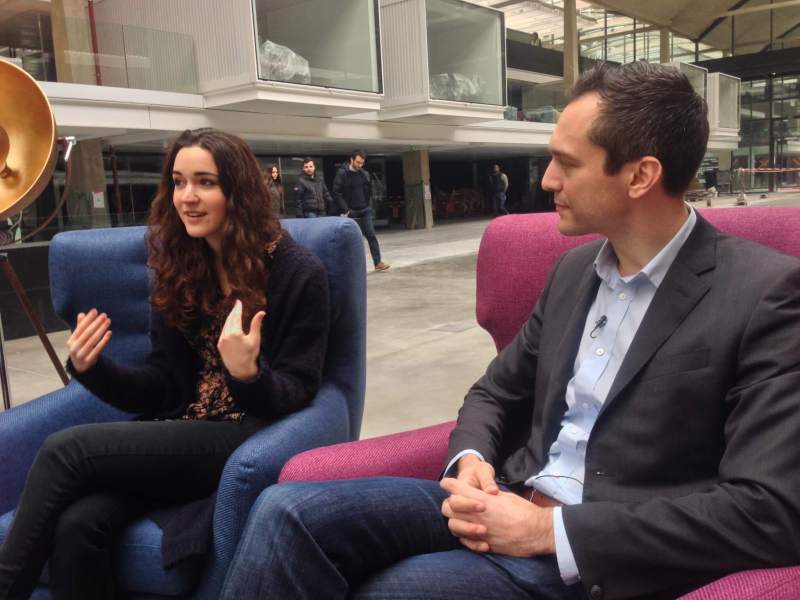 The announcement comes just a few weeks after Facebook announced it was opening an incubator for data-driven startups in Station F. While there were no other details available, Varza said she continues to talk to Airbnb’s local team about other potential relationships.

The availability of such perks as the Airbnb deal is just part of the strategy for attracting startups to the mega campus. In general, Station F says it will offer startups a package of 120 perks that involve benefits with strategic startup partners.

Backed almost exclusively by French telecom entrepreneur Xavier Niel, Station F is located in a renovated historic train station. There are three sections: a space with 3,000 desks for startups, an event space for conferences and meetings, and a retail zone for the public that will include four kitchens and a bar open 24 hours a day.

The mix of tenants will also include venture capital firms, a FabLab hacker space, and corporate partners such as Vente Privee. As part of the project, Station F is also redeveloping two nearby buildings that will offer subsidized housing for 600 people who are in some way connected to the campus.

Blecharczyk said he hopes the hosting and travel packages will assist entrepreneurs who are bootstrapping themselves as he and his cofounders did when Airbnb was first launching back in 2008.

“When you’re bootstrapping, that little bit of income can make a difference,” he said.

Originally slated to open in April, Station F had to push its own launch date back by a few weeks due to a water leak. A new opening date is expected to be announced soon. 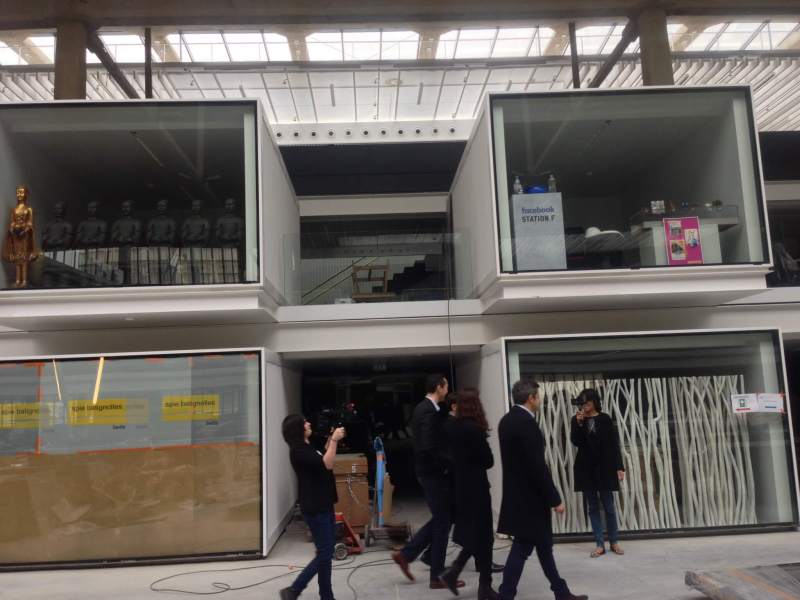