Google kicked off its Android Developer Summit in Mountain View this week with a bang, and support for foldable devices only scratched the surface. The company announced that many of the new features in Kotlin 1.3 are now natively supported, and it provided updates on Jetpack, Android Studio, instant apps, and more.

First up was Kotlin, a statically typed programming language from JetBrains that runs on the Java virtual machine. The latest version — 1.3 — was released last week and brings with it a bevy of features:

All of those have been integrated into Android’s Kotlin-specific APIs, Google said.

Google revealed Jetpack, a suite of tools and APIs designed to “accelerate” Android app development, at Google I/O 2018 in May, and it’s taken off like a rocket (no pun intended) in the months since. Today, 80 percent of the top 1,000 apps and games have adopted it, according to Google. This week, the company detailed new Architecture Component libraries that promise to make it even more appealing: Navigation, Work Manager, and Slice.

Navigation and Work Manager — both of which are launching in beta this month — offer a simplified way to implement Android’s navigation principle with animated transitions, create and edit navigation flows, and perform background tasks in “the most efficient manner,” based on application states, device API level, and other factors. 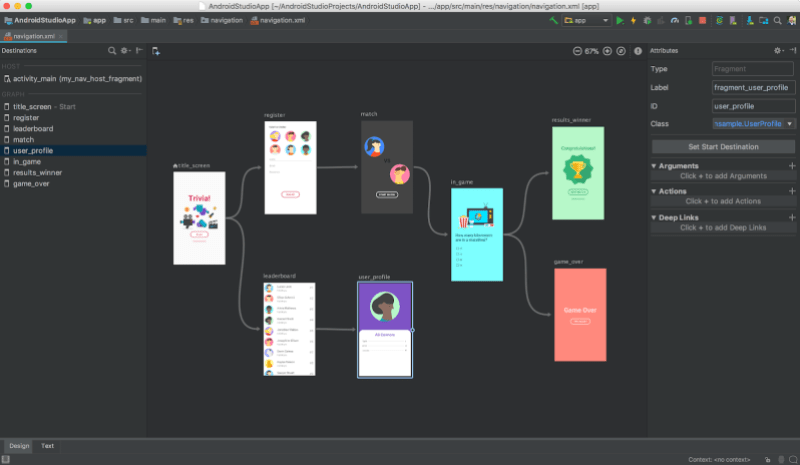 Android Slices, on the other hand — which were unveiled at Google I/O and this week move to public Search experiments — show mini app snippets containing content and actions, like playing a video or booking a flight. The list of initial partners includes Doist and Kayak, among others. 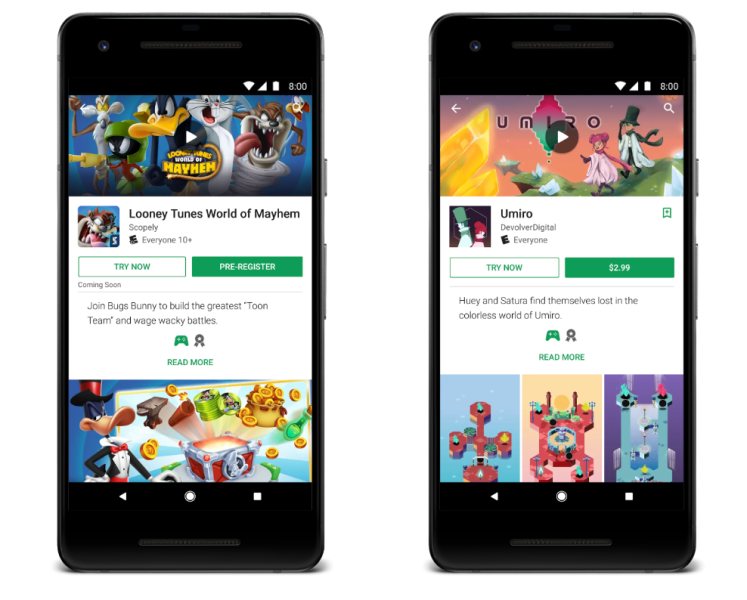