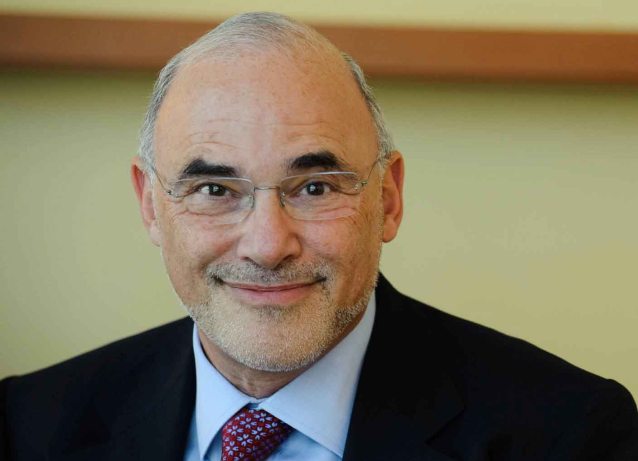 For Leo Apotheker, the former HP chief executive who spearheaded the company’s $11.1 billion acquisition of Autonomy, the news that HP had to write off $8.8 billion over accounting irregularities with the subsidiary must have hit hard.

Apotheker, not surprisingly, is receiving much of the blame for not properly vetting Autonomy. During HP’s earnings call today, current CEO Meg Whitman said “the two people who should have been responsible for the problems are gone” — referring to Apotheker and former chief strategy officer Shane Robinson.

But in a statement to the Wall Street Journal, Apotheker seemed surprised by Autonomy’s financial irregularities, and noted that the “due diligence process was meticulous and thorough” for the deal. While he vows to offer assistance to HP, his statement also cleanly skirts some responsibility on his part:

I’m both stunned and disappointed to learn of Autonomy’s alleged accounting improprieties. The developments are a shock to the many who believed in the company, myself included. But I also share the sentiment of HP’s current leadership and continue to believe in Autonomy’s market potential, as its core software expertise remains sound.

Looking back on the acquisition, which closed in Sept. 2011, the due diligence process was meticulous and thorough, and included two of the world’s largest and most respected auditing firms working on behalf of HP. Since Autonomy was a public company in the UK, much of the process relied on public financial reports — accounting statements approved, filed and backed by Autonomy’s leadership, board and auditors.

According to HP, the accounting issues it discovered pre-date its acquisition of Autonomy. As such, it’s apparent that Autonomy’s alleged accounting misrepresentations misled a number of people over time – not just HP’s leadership team, auditors and directors. In fact, the alleged improprieties apparently came to light only after an internal whistleblower raised the issue in the spring, well after my departure.

I will make myself available, however I can, to assist HP and the appropriate authorities get to the bottom of this.

Apotheker, who also served as SAP’s CEO for two years, was widely criticized during his reign for not understanding HP’s core business. He pushed to kill the company’s WebOS hardware just a year after the company bought Palm for $1.2 billion, and he also brought up the idea of spinning off HP’s PC business. HP ended up open sourcing Web OS, and current CEO Whitman squashed plans for breaking out its PC division.