“We’re also happy to announce that this week, we’re going to achieve another huge milestone,” Cook announced onstage. “The money that developers have earned through the App Store will top $100 billion.”

The timing is great: Apple’s App Store turns 10 years old next month. Cook noted that the store sees 500 million weekly visitors (but that figure isn’t new; it was shared last year at WWDC 2017). 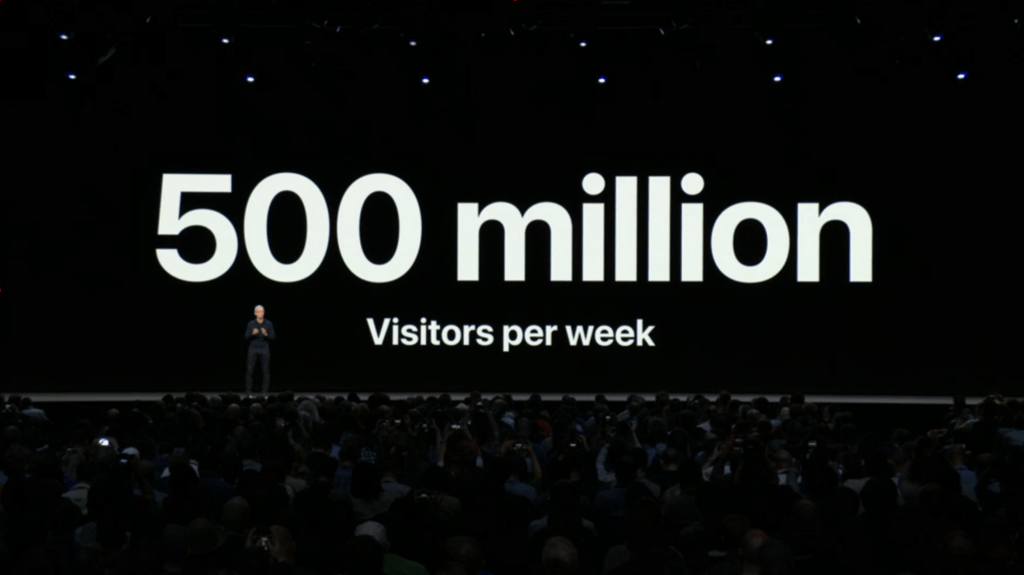 Cook also briefly touched on Swift, which he described as the “fastest-growing programming language out there,” and Swift Playground, an iPad app featuring interactive puzzles, challenges, and lessons designed to teach beginner programmers how to code. Another small tidbit: 350,000 apps have been written in Swift, which can be used to build on iOS, macOS, watchOS, tvOS, and Linux.

“We believe that coding is an essential skill and believe it should be offered by every school in the world,” Cook said. “Learning to code has so many benefits; it develops problem solving, critical thinking skills.” 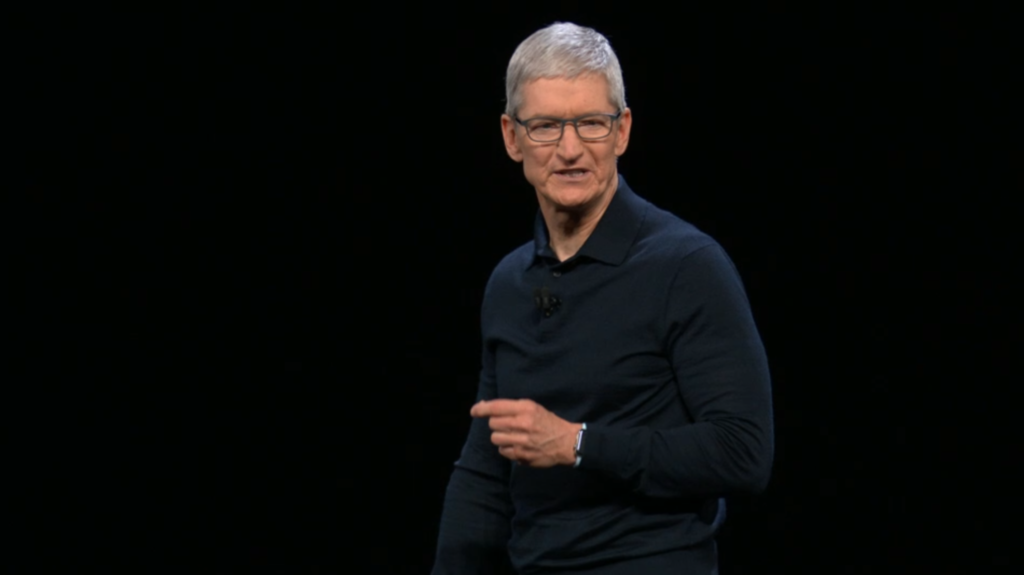 Swift, which Apple introduced in June 2014 and open-sourced in December 2015, is a compiled programming language that uses the Objective-C runtime library and works in Xcode and its Cocoa and Cocoa Touch frameworks. It’s positioned as the “successor” to C and Objective-C, the dominant languages used to write software for OS X and iOS; Apple has previously described it as “a replacement for C-based languages (C, C++, and Objective-C).”

WWDC 2018 is being held this week in San Jose, California, with 6,000 attendees from 77 countries showing up in person (and “millions more” tuning in online, Cook made sure to note). This is Apple’s flagship developer event, so it’s fitting Cook revealed that there are now 20 million Apple developers building for the company’s various platforms.