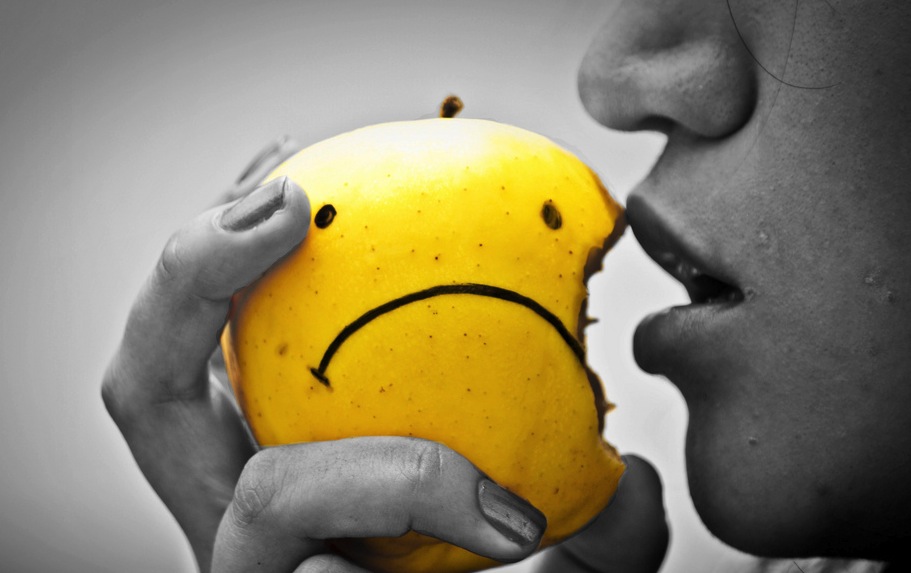 As of this morning, Apple is no longer the most valuable company in the world. Oil, apparently, is worth more than iPhones.

Above: Can you guess which is Apple and which is Exxon?

These valuations are fairly likely to grow and dip over the next few days, making Exxon and Apple trade positions as the world’s most valuable company, but the psychological barrier has been crossed, and the shine — if it wasn’t already — is really off the Apple.

Apparently, record revenue and more profit than any company has ever reported in a single year just isn’t enough for Wall Street. Nor is having not just one, not just three, but six separate billion-dollar businesses. And even a cash hoard of $137 billion isn’t enough either, which is causing some to call investors “idiots.”

My guess is that with Apple now at at price-earnings ratio of 10 — and a staggeringly low seven after you take Apple’s cash out of its stock market valuation — investors will now start to see Apple as a value stock, and the price will start to rise again.

But Apple will have to prove itself with several solid quarters before investors will consider buying it back up to its mid-2012 heights.