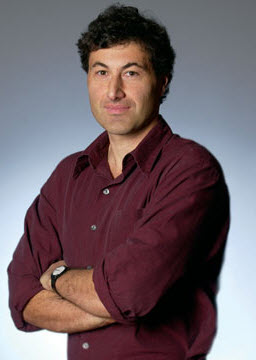 The move fits with Menlo Park, Calif.-based Elevation’s pattern of recruiting some of the rock stars of the tech world. Tevanian has more than two decades of operational experience and is credited with fixing Apple’s operating system mess and driving the creation of the Mac OS X, which revived Apple’s fortunes in computing.

Tevanian was at Apple from 1997 to 2006. Prior to joining Apple, he worked with Steve Jobs closely at NeXT Computer as vice president of software engineering.

Other Elevation partners include Roger McNamee (managing director and co-founder), U2 lead singer Bono, Rajiv Dutta, Marc Bodnick, and Bret Pearlman. Tevanian is currently on the board of Dolby Laboratories. One of Elevation’s big bets is on Palm, an Apple rival in the cell phone business, also run by former Apple executive Jon Rubinstein.