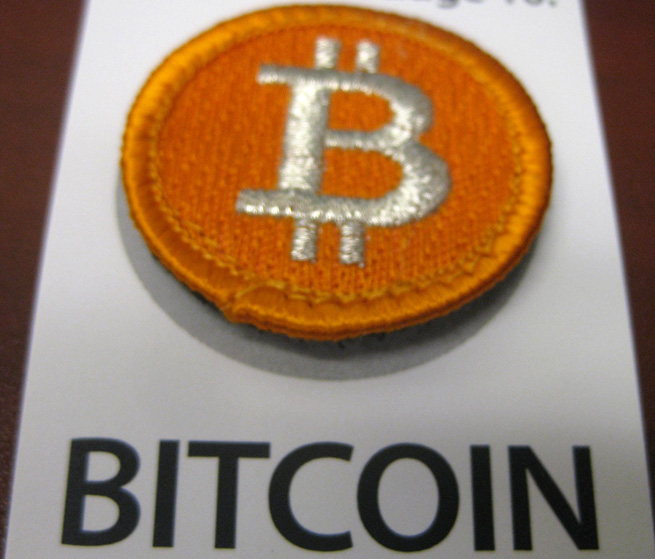 Bitcoin is beginning to boom again.

Customers of Coinbase, a platform for buying and selling the digital currency, have bought or sold more than $1 million worth of Bitcoins in the past 30 days.

“There’s an incredible amount of demand for people who want to buy Bitcoins now,” Coinbase CEO Brian Armstrong told VentureBeat. “The pace of going from $0 to $1 million was staggering.”

Coinbase launched last year and aims to be “the PayPal of Internet-only currency.” It helps merchants and consumers by providing a Bitcoin wallet and platform to make transactions easier, but the vast majority of its revenue comes from letting users buy and sell Bitcoins directly from Coinbase. It charges a one percent fee on top of each transaction.

The company claims that it has seen huge growth in the past three months, after it started letting users buy and sell Bitcoins by connecting any U.S. bank account.

“Bitcoin is a difficult technology, but we’re making it easy to use,” Armstrong said. “People keep wanting to buy more and more of it.”

The success of Coinbase, along with other recent developments like WordPress accepting Bitcoins, are signs that Bitcoin is gaining serious traction once again. The decentralized currency is currently trading at $22.66 per Bitcoin on Mt. Gox, the largest Bitcoin exchange.