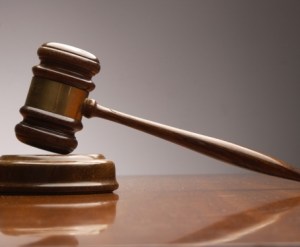 The dispute, first reported on the web site of online-marketer Bill Hartzer, concerns domain names that are either typos or closely related to Facebook.com. The giant social network, which calls the owners of these domains “typosquatters”, claims that these domains are examples of trademark infringement.

A total of 25 defendants are listed in the “Facebook, Inc. v. Cyber2Media, Inc. et al” lawsuit —  only a handful of them are individuals, with the rest being companies. Some of the domains in dispute include facebobk.com, facemook.com, wwwfacefook.com, ffacebook.com and faecbook.com.

Facebook has previously won trademark lawsuits against the owners of domains that included the “Facebook” name, such as FacebookStuff.com and KillFacebook.com. In 2007, the company was awarded a victory over a cybersquatter that owned Face-book.com.