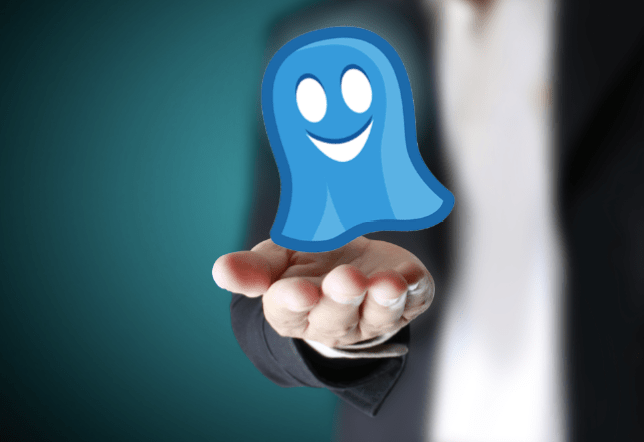 The world of web behavioral tracking is a mess.

Advertisers are eager to make it more effective, governments want to regulate it, and web users are generally horrified of its potential.

But out of chaos comes opportunity, and advertising technology company Evidon has risen to take advantage of the turmoil.

At Evidon’s core is Ghostery, a browser extension that allows users to block any and all the web trackers they encounter while browsing the web. A more hardcore subset of these users, called “GhostRank” even anonymously sends that data back to Evidon, which adds the trackers to its database.

Ghostery fills a major void among web users, roughly four million of whom have downloaded the extension in the last year. It’s no surprise that web behavioral  trackers have created a lot of paranoid web users.

But while Ghostery is a valuable tool for the privacy-obsessed, Evidon is savvy enough to know that it can’t make money solely by blocking tracking cookies. So, the company had a smart and somewhat devious idea: Why not take its trove of data and sell it to the very companies Ghostery users are blocking?

After all, the thinking goes, many ad networks sell their advertisements via real-time bidding, so they often lack a clear idea of where their tags are appearing. In short, online ad networks are just as hungry for information about web users as they are for data about themselves. Ghostery gives them that information.

This gives Evidon a clear target market and even clearer plan of attack: Use Ghostery users to build the tracker database, then turn around and license the data to ad networks who can use the data to bolster their own efforts. 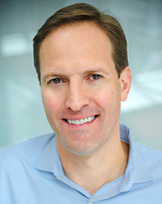 Ghostery data is also the backbone of Evidon Encompass, a performance tool that allows website owners to get a better idea of what web entities are running on their pages.

This is a key ability for developers, because as the number of web elements on a webpage climbs, so too does the time it takes for the page to load. And that’s no good for websites, which can lose visitors as a result of sagging performance.

Perhaps most key is that Evidon is leading the ad industry’s charge for self-regulation,  an effort that’s becoming more important as the number of advertising networks continues to climb. (And don’t even get Meyer started on the whole government-proposed do-not-track initiatives . Suffice it to say that he’s not a fan.)

Ghostery adds roughly 70 new trackers to its database every three months, and for many companies, appearing in the database has become a sign of maturity.

This is something Meyer is proud of. “When a new web tracker comes on the scene, they often want to be listed in Ghostery. It’s proof that they’ve arrived and have influence,” Meyer said.

All of this information is, again, built on the efforts of Ghostery users, who improve the Ghostery experience by letting the team know when they pick up on a new tracker. Without its user base, Evidon would be a shell of itself. But with them, Evidon is well on its way to becoming a central piece of the behavioral tracking puzzle.

But how much do Ghostery users know about where their contributions go? While it’s hard to say for sure, Evidon maintains a FAQ detailing the connection between Ghostery and its parent company. And while most users probably aren’t aware of the connection, it’s not something that the company goes out of its way to hide.

Meyer says that, for Evidon, transparency is vital. “We’re really transparent about what we do with all the Ghostery data,” Meyer said. “Our business model is built on that,” he said.