Google today announced it has completed the first build of its self-driving vehicle prototype. This is the first fully functional self-driving car from the company.

The first fully functional prototype can be seen in the image above. For the sake of comparison, here is the mockup unveiled in May: 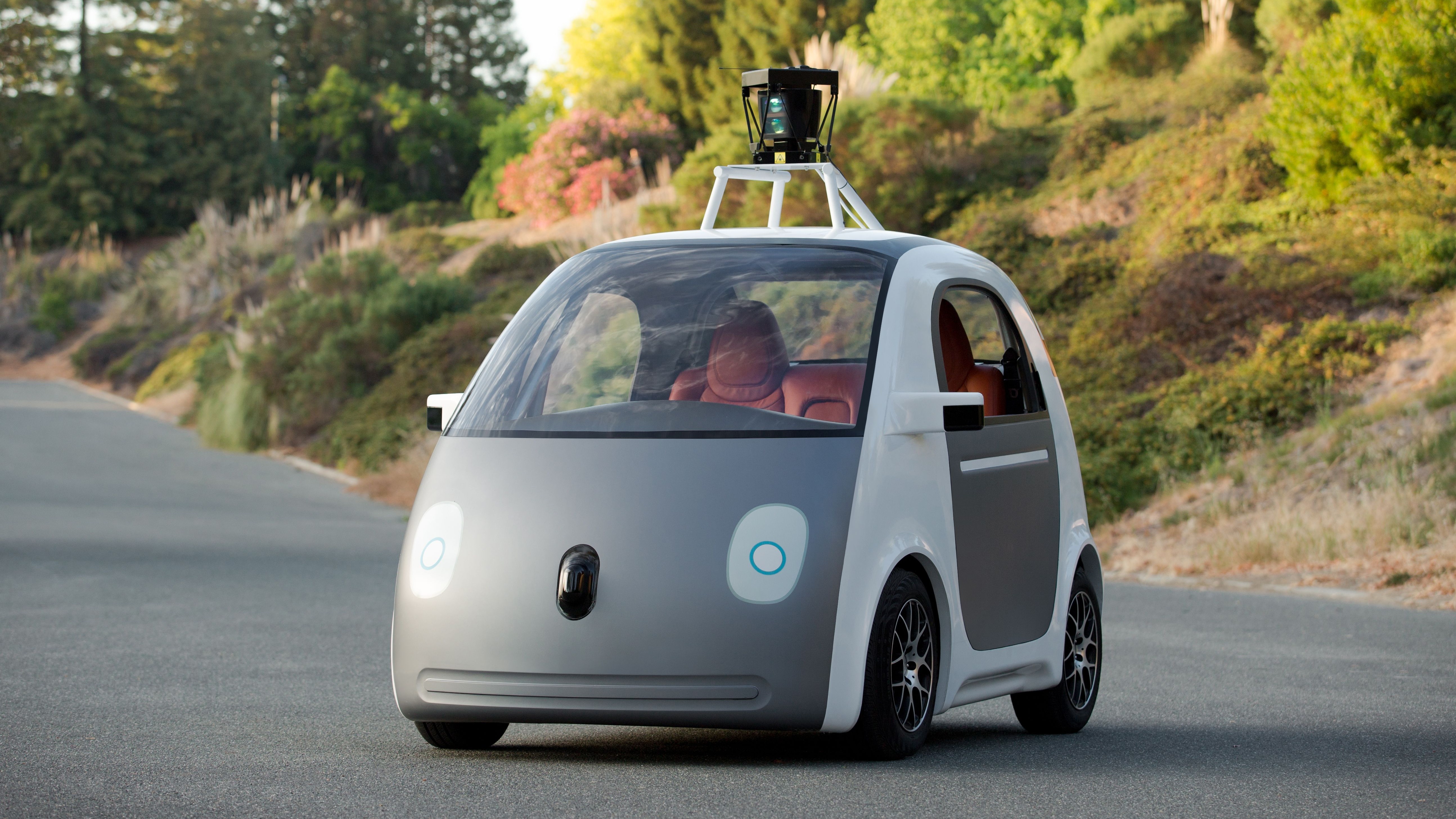 Notice that the prototype above didn’t even have real headlights. Google first unveiled its self-driving vehicle in May, which notably did not include a steering wheel, pedals, mirrors, and other components drivers normally use to navigate cars.

Over the past seven months, the company has put together many prototypes, each designed to test different systems of a self-driving car. This includes typical car systems like steering and braking as well as the self-driving parts like the computer and sensors. “We’ve now put all those systems together in this fully functional vehicle — our first complete prototype for fully autonomous driving,” Google said.

In August, the company agreed to include temporary steering wheel and pedal systems when testing autonomous cars, in response to new California DMV rules. In today’s announcement, Google noted as much: “Our safety drivers will continue to oversee the vehicle for a while longer, using temporary manual controls as needed while we continue to test and learn.”

The Google Self-Driving Car team rightly calls this latest iteration “the best holiday gift we could’ve imagined.” It must be very rewarding to get the first working prototype ready right before the end-of-year break.

Google says it plans to spend the holidays trying out the latest prototype around its test track. It hopes to bring it to the streets of Northern California sometime in 2015. As for what comes after that, there is still a long road ahead.