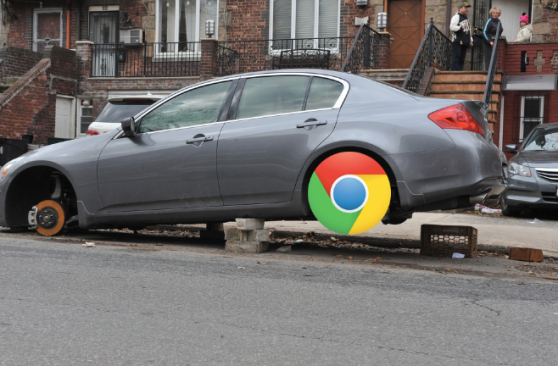 Google’s decision to abandon open-source web browser engine WebKit for its own mobile rendering engine, Blink, is surprising, expected, tragic, and a godsend — all at once.

And it’s also happening really soon. According to Google, Blink will power Chrome starting with Chrome 28, which is roughly 10 weeks away. Clearly, Google is serious about getting the Blink ball rolling.

Google’s decision comes at a time when the relatively unsexy subject of mobile browsing engines is just about everywhere. Mozilla’s steamed at Apple over WebKit and iOS, Samsung’s investing in Mozilla’s Servo engine, and Opera is jumping on board with Google.

To the average, non-technical smartphone user, all of this probably means very little. But Google’s split from WebKit is evidence of the growing spit between Google and Apple, which controls WebKit’s direction (to the chagrin of everyone else). Or at least that’s one theory. Other developers, like Google’s own Alex Russell, say that the creation of the custom Blink engine will ultimately save developers time. Russell writes:

But I’m taking the more cynical stance: By moving away from the open, standards-based WebKit, Google is taking control over the direction of the mobile web — developers be damned.

For a good take on Blink, and Google’s reasons for creating it, check out this brief explanation from developer Rob Issac.