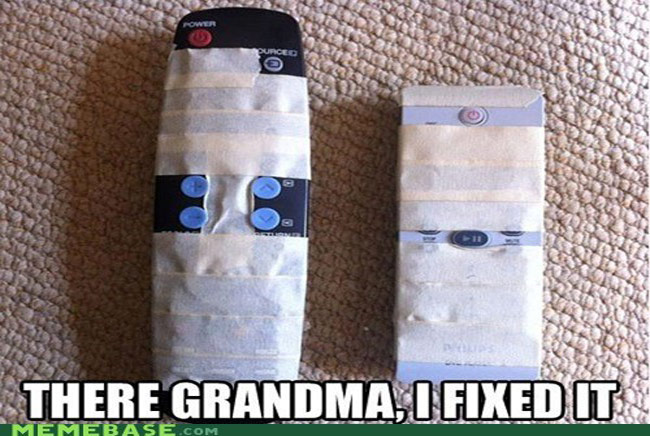 Cheezburger, the network of silly sites whose mission is to deliver a laugh or smile to everyone’s face at least once a day, just launched a new API. The API will help developers build a share-to-Cheezburger button in content creation apps … and help Cheezburger publish more silly cat pictures to a wider audience.

It’s all part of Cheezburger CEO Ben Huh’s secret plan to make the world a happier place. 20 million people visit the network’s sites every day already, and I talked to Rick Simpkinson, a technical product manager at Cheezburger, about the new initiative to grow that even more.

“We just came out of beta about a week and half ago,” he said. “We use the API to power our own mobile and non-mobile apps … and for the huge number of app developers that make apps that you can manipulate a photo from.”

One of the goals of the program is enabling a share-to-Cheezburger button in photo content creation apps like Rage Comix (iOS, Android), the hugely popular mobile app for creating comics and uploading them to the web. Rage Comics worked with Cheezburger during the beta, and is one of the launch partners.

“Before we made the API available, you can make a comic, but then could only share with your direct network,” Simpkinson said. “Now by working with us they can make Cheezeburger available as a publishing option.”

(If any content creation app developers are wondering whether they’d like their content displayed in the Cheezburger network, Simpkinson said the would be clearly credited wherever the photo or meme is displayed.)

Another goal was to enable flow of all the Cheezburger content throughout the growing empire of apps: Cheezburger is building apps for iOS, Android, and Windows 8, and the API is simplifying content access. I asked Simpkinson if the API would eventually be used for other content consumption apps as well — third-party apps — and he said there were no current plans for that.

Cheezburger is using API management service Apigee to manage access and use of the new API. With Apigee, Simpkinson said, “all the overhead of managing an API … managing quotas, throttling access, and managing access tokens,” is handled, leaving Cheezburger to focus on the social humor platform. Apigee also allowed Cheezburger to offer developer accounts linked to existing Cheezburger user accounts — a significant simplification.

“As Cheezburger continues to innovate as a social humor platform, we’ll be pushing that innovation out through these apps and serving our customers the best funny content, where ever they are,” Simpkinson said.