Having given up on Windows 10 Mobile and Windows Phone, Microsoft has turned its attention to how best to embrace Android and iOS. At its Build 2018 developers conference today, we got an update on the company’s strategy: A new Your Phone app is hitting preview for Windows 10, Windows Timeline is coming to iPhone via Edge, and Microsoft Launcher for Android is getting Timeline support.

These updates are part of Microsoft’s Continue on PC functionality, which, as its name suggests, lets you send a task from your Android or iOS device to your Windows 10 PC. The feature first arrived with the Windows 10 Fall Creators Update in October, and Microsoft has been slowly broadening it ever since.

This app was prematurely published on the Microsoft Store last week, but it didn’t seem to work. Now we know why: Your Phone will only be launching for Windows Insiders this week — it’s not yet ready for all Windows 10 users.

As its name implies, Your Phone’s main purpose is to let you access your phone’s content — like text messages, photos, and notifications — right on your Windows 10 PC. One use case Microsoft mentioned sounds particularly promising: being able to drag and drop your phone’s photos into a document on your PC without even taking your phone out of your pocket.

The fifth major Windows 10 release, called the Windows 10 April 2018 Update, arrived just last week. Its highlight feature is Windows Timeline, which lets you search through all the activities you performed up to 30 days ago to find what you were working on, including apps, files, and websites. You can also pick up what you were doing on your Android or iOS device, as long as you were signed into your Microsoft account while using Edge or Office 365. 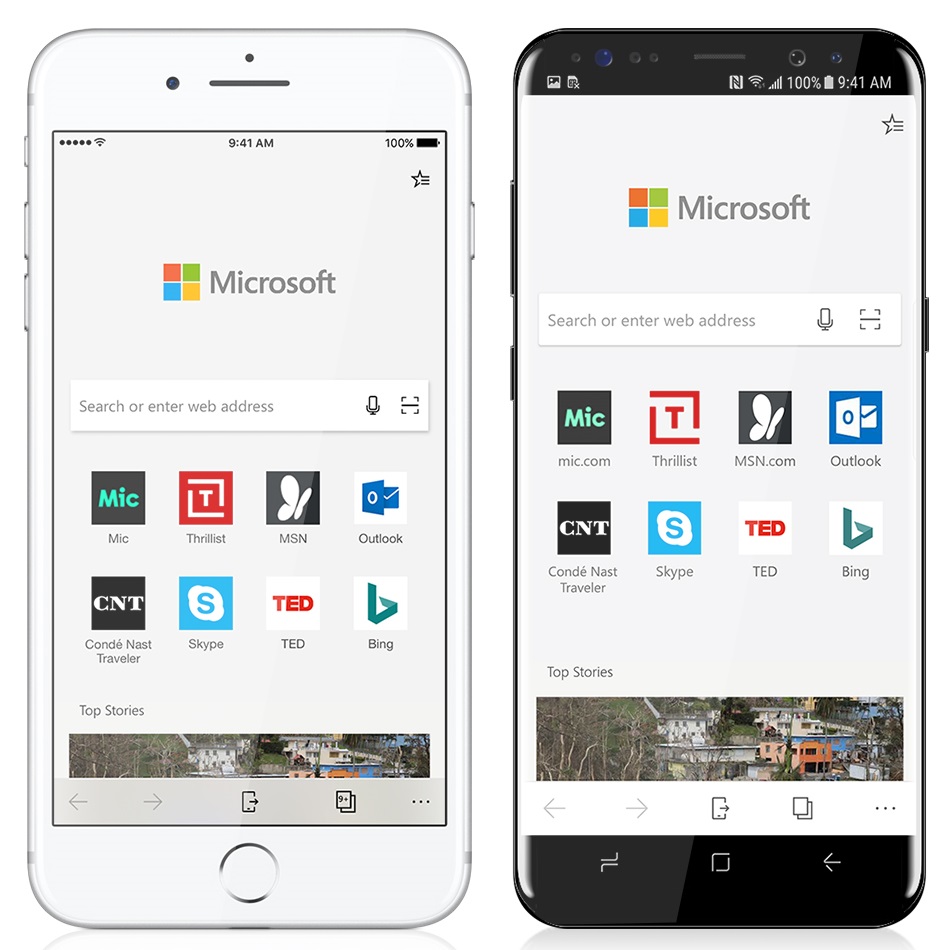 If you use Edge for iOS, which launched in November, you’re likely aware that your browsing sessions on your iPhone or iPad are available in the Timeline experience on your Windows 10 PC. Later this year, Microsoft will let iPhone users access that same Windows Timeline via Edge for iOS.

This is where Continue on PC could go well beyond its name. Sometimes it’s useful to go from your phone to a bigger screen, a keyboard, and a mouse. But at other times you want to take what you were doing on your computer with you. Microsoft plans to make that possible for Windows 10 and iPhone owners, assuming they’re willing to use Edge. 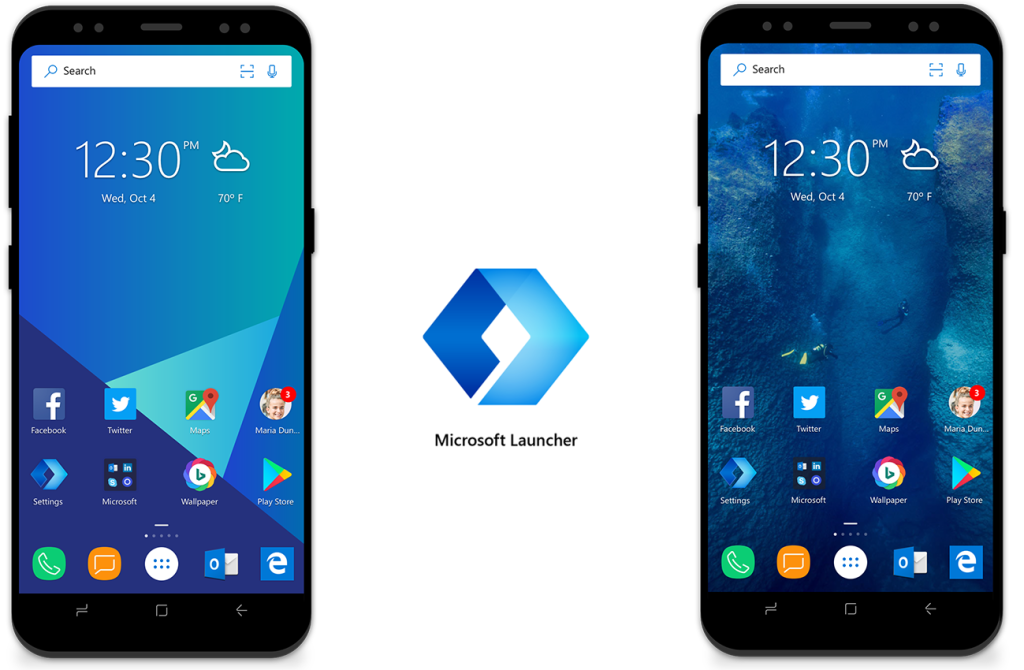 Android users might be wondering why Edge for Android isn’t getting the same Windows Timeline functionality. The likely explanation is that Microsoft is focusing on its Android launcher first, since it has more potential, and iOS limitations won’t allow for anything similar.

Separately, Microsoft Launcher on Android will also be getting support for enterprise customers with access to business applications via Microsoft Intune.