Microsoft Teams is expanding the number of video call participants shown on the screen from up to nine participants (3×3 grid) to up to 49 participants (7×7 grid). The change is rolling out in preview this month and will hit general availability in the fall. The announcement comes as part of a bigger update for educators — Teams for Education is getting Breakout Rooms so students can meet and collaborate in small groups, a hand-raising feature for students, Attendance Reports, and Class Insights. It will also get new options to prevent students from starting meetings unattended and limit who can present, as well as a lobby to verify who is trying to join.

Microsoft Teams is the company’s Office 365 chat-based collaboration tool that competes with Slack, Facebook’s Workplace, and Google Chat. But lately Microsoft has shifted its competitive focus to Zoom, which has exploded during the pandemic to lead the video calling space. Indeed, Microsoft’s grid view will match Zoom’s, which currently has a 49 on-screen participant limit. It will also hurdle over Google Meet, which supports up to 16 video call participants shown at one time (4×4 grid). The maximum number of participants on a video call is 100 for Google Meet, 250 for Microsoft Teams, and 500 for Zoom.

Teachers who have been forced to use Microsoft Teams over the past few months have been frustrated when it comes to controlling what students can do in the app. This summer, Microsoft is adding meeting options that prevent students from starting meetings unattended and let teachers determine who can present in a meeting. Teachers will also gain the ability to create a Meeting Lobby so only assigned students can join a meeting.

The fact that these features did not exist before is a stark reminder that Teams was not designed with the classroom in mind. Nonetheless, that’s one of the ways it’s being used. If Microsoft wants to ensure school boards don’t ditch Teams in droves come next school season, it has to keep up.

Microsoft says its 7×7 grid will be particularly useful for the school setting because teachers report seeing all their students’ faces simultaneously “makes a big difference in student engagement, as well as social and emotional connection.” But that’s not the only feature coming this fall. 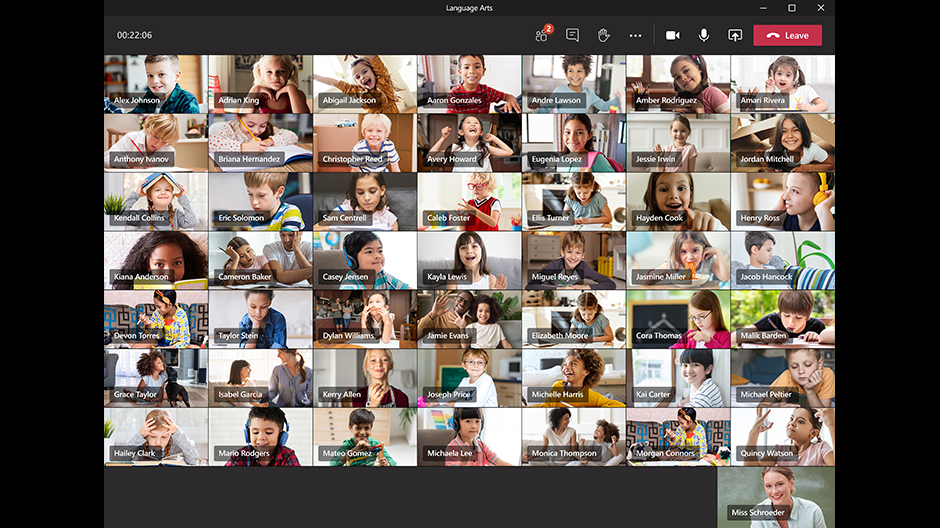 Educators will also be able to create virtual Breakout Rooms so students can meet and collaborate in small groups. This is similar to a Zoom for Education feature that teachers use when they want students to do group work. 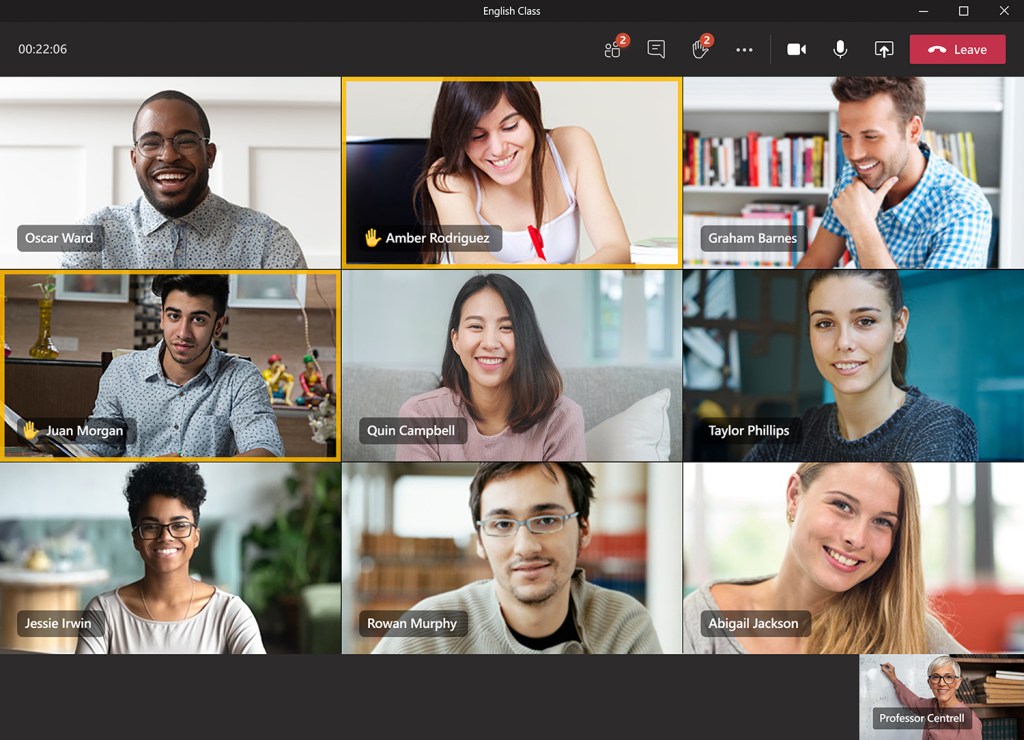 Teams for Education will also let students “raise their hands” during class, mimicking the physical classroom. (If this sounds familiar, that’s because it’s the same raise-hand feature that was announced for all of Teams in March — Microsoft is just highlighting it for teachers today.) Attendance Reports will help teachers keep track of which students show up, which is a lot harder to do when you’re trying to wrangle students virtually. 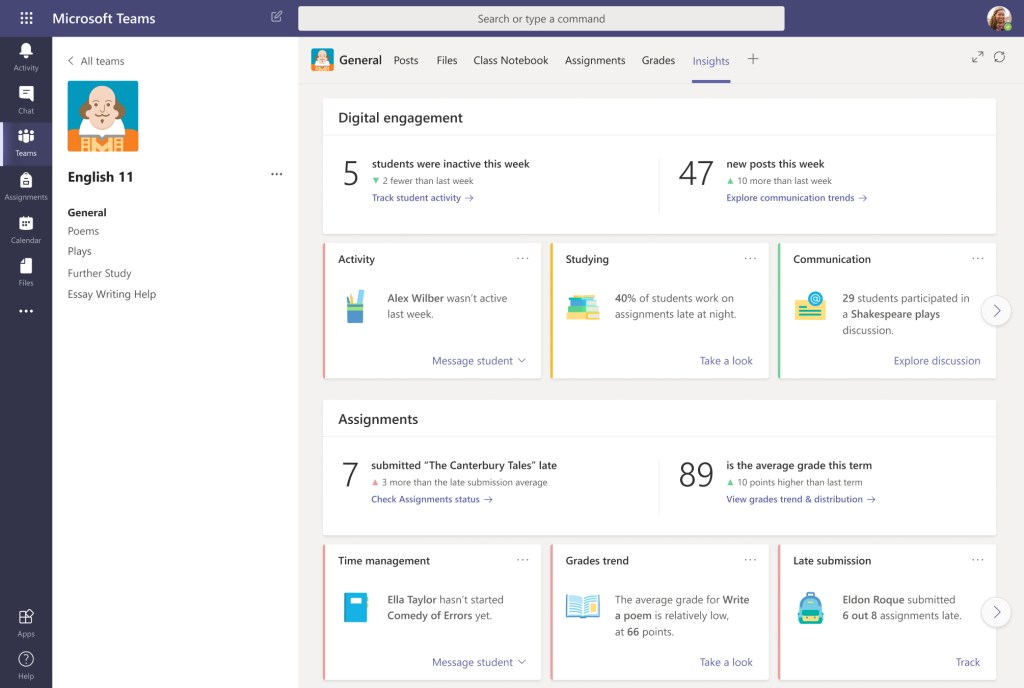 Finally, Class Insights will take this further with an “intelligent data analytics breakdown showing how students engage with the class.” That includes assignments turned in, activity metrics and grades, and a new trends view.