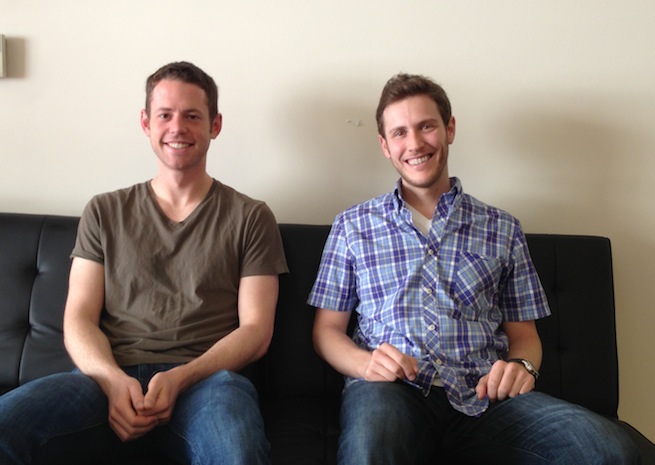 Want to call your doctor but can’t abide that awful 1970s call center system and the hour-long wait?

Patients need a better way to communicate with their physicians, and Ringadoc believes it can help. Investors agree; the San Francisco-based startup added another $700,000 to its seed round today, bringing its total funding to $1.9 million.

Startups like One Medical are taking on some of the biggest challenges in health care. But sometimes the right approach is to start small and focus on one specific problem. Ringadoc is laser-focused on building simple tech to bridge the communication gap between doctors and patients.

Ringdoc helps doctors separate personal and professional messages, and enables them to triage patients before speaking to them on the phone or in person. In addition, physicians can access after-hours calls on a smartphone or tablet device anytime through the answering service.

Ringadoc initially developed and launched an app that let patients record video messages ahead of a virtual visit with a physician. But the company has dropped video for now and shifted to phone consultations.

“Ringadoc reduces the human error associated with costly answering services and live operators by allowing the doctor to hear the patient’s issue in their own voice and words,” said CEO and co-founder Jordan Michaels (pictured above, right, with co-founder Micah Grossman).

Michaels said that conversations between patients and doctors are “an instrumental part of the health care conversation” and were “previously overlooked.”

The company claims its cloud-based answering service has now successfully handled over 100,000 calls for practices across the country. The business model is also clear and simple; Ringadoc charges physicians $49 per month.