The technology can solve a variety of problems, like why it takes two days to ship a product to a specific place but five days for the paperwork to catch up.

TradeTrust could be a very big deal, thanks to supporters who are announcing it at the World Economic Forum in Davos, Switzerland. Advocates include the International Chamber of Commerce (ICC), the world’s biggest business organization; the government of Singapore; and 17 major companies, including DBS Bank, Mastercard, Mitsubishi, Sumitomo, and others.

Part of the technology is being provided by blockchain company called Perlin, which is building an open source technology. The alliance has signed a “historic cooperation agreement” to facilitate adoption of digital technologies in trade and commerce. Perlin developed its technology with the ICC to build a fast version of the blockchain, a secure digital ledger that uses distributed computing to verify data. 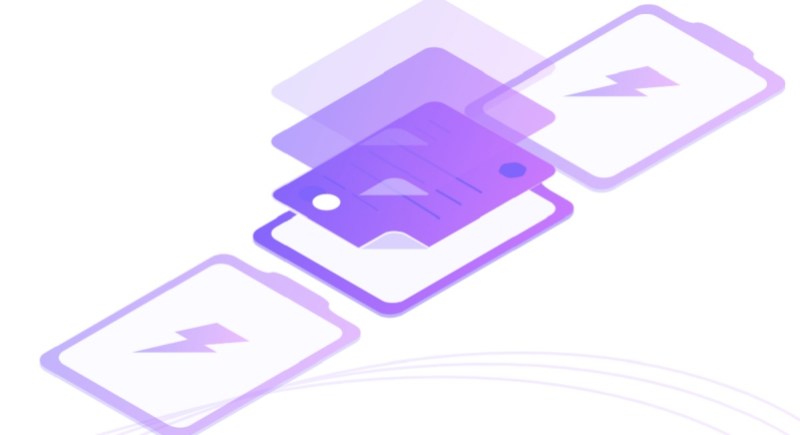 Above: Perlin blockchain is the basis for a global trade platform.

This public-private partnership between global organizations represents a significant step toward shifting international trade from a paper-based system to one that is digitally enabled, the group said.

The new system will create enormous potential value, based on time and operational cost savings and the greatly reduced incidence of fraud and human error.

“Digital platforms will lower existing barriers to international trade in the coming years and enable many more businesses to participate in the new global economy. In line with ICC’s 21st-century purpose, we are committed to enabling the broadest possible adoption of these digital technologies and support the development and recognition of universally accepted best practice standards for digitalization, based on global consensus and the work being done by our partners today,” said John Denton, ICC Secretary General, in a statement.

ICC isn’t the only group working toward blockchain-based trade and shipping infrastructure. IBM has been touting its version of blockchain to streamline logistics for things like the coffee and olive oil supply chains.

But the supporters here are very interesting.

As one of the largest global trading hubs, Singapore is capitalizing on its existing networks to promote an efficient and unified process of digitalized trade. The country is partnering with various international organisations, governments, and industry players to further develop TradeTrust as a multilateral, open legal and technical framework that enables interoperability across different trade platforms and formats for the exchange of digital trade documents on a public blockchain.

This strategic initiative is being led by Singapore’s Infocomm Media Development Authority (IMDA) with the Maritime Port Authority (MPA) and supported by partner agency Enterprise Singapore. 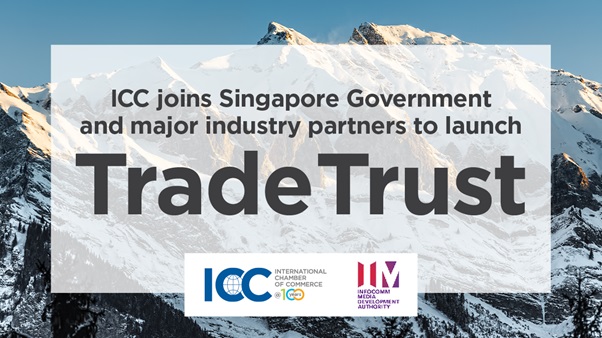 Above: ICC, IMDA, and 17 big companies have launched TradeTrust.

One of the first platforms built on the TradeTrust framework is ICC TradeFlow. It was codeveloped by ICC and trade tech firm Perlin, in collaboration with IMDA, commodities trader Trafigura, and DBS Bank.

A landmark $20 million pilot trade was executed on ICC TradeFlow in November 2019 with an iron ore shipment from South Africa to China. To further support industry-wide digitalization, partners from this pilot trade have made additional major trade volume commitments that will be carried out on the platform.

The ICC represents more than 45 million companies in 100 countries. Perlin CEO Dorjee Sun said in a statement that the group is creating the “essential blockchain infrastructure needed for a more efficient, inclusive, and sustainable global digital trade economy.”

He said Perlin is now going to the next level to help drive development and mainstream adoption of ICC TradeFlow and other enterprise blockchain solutions to achieve digitization across all international trade.

Michael Froman, vice chair and president of strategic growth at Mastercard, said in a statement that the company is looking forward to working with the group to facilitate inclusive global trade growth and make the digital economy work for everyone, everywhere.