In a world where software rules the roost and cloud spending has gone through the roof, SaaS has emerged as the default business model for countless companies to deliver their applications across industries.

This also means that it’s easier than ever for sales and marketing teams to pitch their products, allowing just about anyone to “try before they buy” without having to go through costly, resource-intensive installations. But it also means that competition is fiercer than ever, and companies have to make it as easy as possible for would-be customers to recognize the benefit of their product before signing up — something that Walnut has been setting out to solve since its foundation last year.

Walnut pitches itself as a “sales and marketing demo experience platform,” which basically means that it helps people create interactive product demos with zero coding required. Using Walnut’s Chrome browser extension, a sales team, for example, can create tailored demos that highlight specific features of an application that are relevant to one company, and create an entirely different demo on the fly for another customer. They can also add annotations to ensure that their prospects can follow and understand what’s happening in the demo.

Above: Walnut in action

At the center of the Walnut platform is analytics, which gives Walnut customers usage data that can help them optimize their demos for current and future prospects — this includes data points such as the number of times a demo was played and by whom; who the best-performing sales rep was; and what the best-performing demo template was.

Combined with the built-in “find and replace” feature, this means that companies can re-use the most effective demos by easily switching out references to other companies.

“Data and analytics gives team leaders the insights into what’s going on in the demo process, information that has never been out there before,” Walnut cofounder and CEO Yoav Vilner told VentureBeat. “It also gives sales reps the option to track and learn from their prospect’s behavior within the demo.” 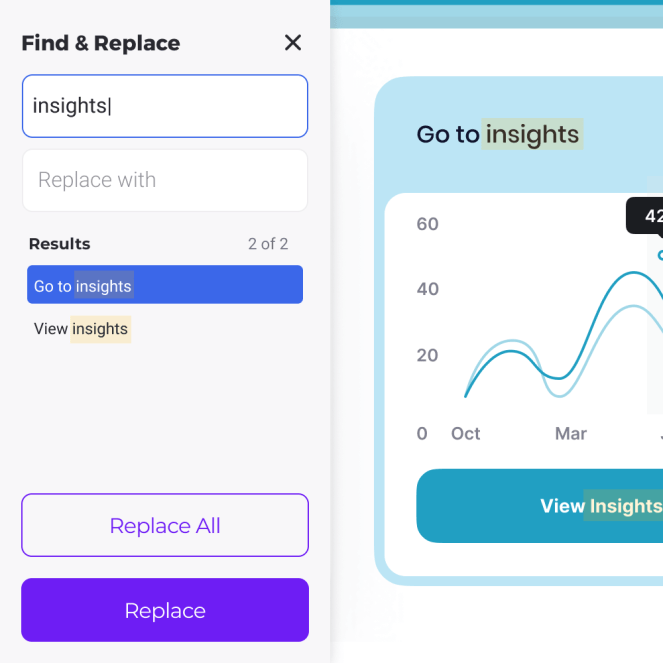 Founded in 2020, New York-based Walnut had only announced its $21 million series A round a few months back — the fact that it has raised its series B round so soon after is indicative of the white-hot space that is product demonstrations. Indeed, back in November Reprise secured $62 million for a similar proposition, while earlier in the year Demostack drew in $17.5 million.

Walnut, for its part, has reported a fairly impressive 700% growth in ARR (annual recurring revenue) since its previous round of funding — with another $35 million in the bank, the company is now well-financed to capitalize on what is clearly a fast-growing segment.

“For the first time ever, SaaS companies can put the needs of their prospects in the center, providing them with a memorable experience that converts sales,” Vilner said.

In its short tenure so far, Walnut has managed to attract a fairly impressive roster of clients, including big-name enterprises such as Dell, Adobe, and NetApp. Its series B investment, meanwhile, ushered in a slew of notable backers including lead investor Felicis Ventures, which has previously invested in the likes of Shopify, Twitch, Intuit, and Adyen. NFX, Eight Roads Ventures, A Capital, and a host of angel investors also participated in the round.