Smartphone companies no doubt gain a certain amount of satisfaction from being first on the scene, whether that means introducing the first foldable, in-screen fingerprint reader, or pinhole selfie camera.

Against that backdrop, Chinese company Xiaomi last week launched the Mi 9, which — at the time — was the first official device with Qualcomm’s new Snapdragon 855 chipset. However, Samsung followed just days later with its new S10 range.

Moreover, Xiaomi is claiming another first with the Mi 9 — 20-watt wireless charging capability.

When the device was unveiled in China last week, Xiaomi didn’t give much of a clue as to when the Mi 9 might arrive in global markets — though with an event scheduled for Barcelona today, you didn’t have to be a genius to figure that one out. Indeed, Xiaomi took to the stage at MWC this morning to officially bring the Mi 9 to Europe.

Sporting a 6.39-inch display, the Mi 9 comes with most of the things you’d expect from a 2019 smartphone — a 3,300mAh battery; 20-watt wireless charging; in-screen fingerprint sensor; and on the camera front, a 48-megapixel lens, 12-megapixel telephoto lens, and 16-megapixel ultra-wide lens.

Before Huawei launched the Honor View 20 last month, Nokia had claimed the highest-resolution smartphone camera on the market since all the way back in 2012 — for the 41-megapixel shooter on the 808 PureView. Now with Xiaomi throwing its hat into the 48-megapixel ring, a new high-res standard for smartphones in 2019 has been set — regardless of whether it brings any meaningful benefits to the average smartphone user.

It’s also worth noting here that Xiaomi has sidestepped the burgeoning trend that brought in-screen selfie cameras to a number of devices. Instead, the company has embraced another popular conduit to bezel minimalism — the teardrop notch, which encases a 20-megapixel front-shooter. 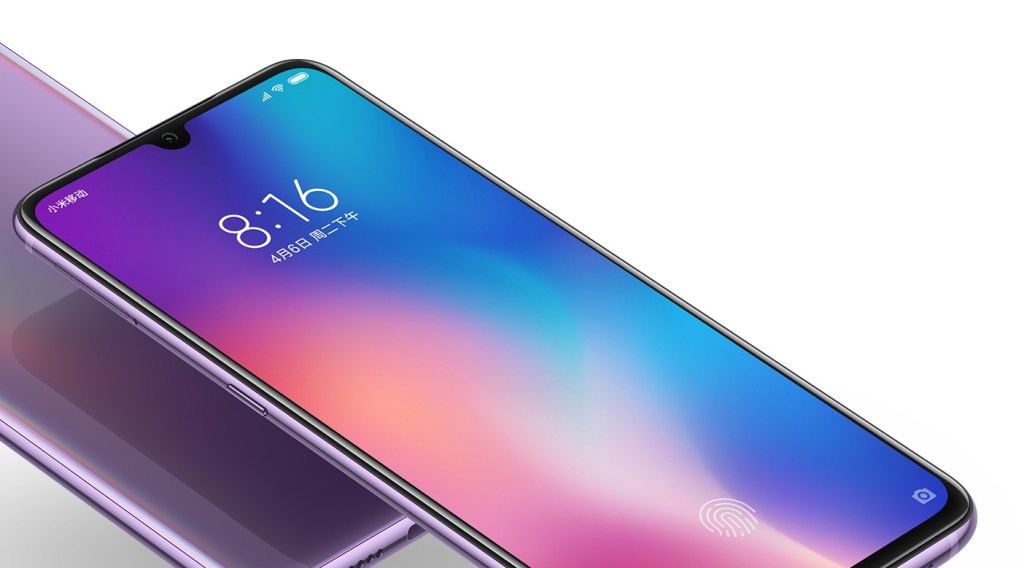 Other particulars worth noting are the 3,300mAh battery and a special mode for gamers called Game Turbo, which purportedly enhances the device’s performance. 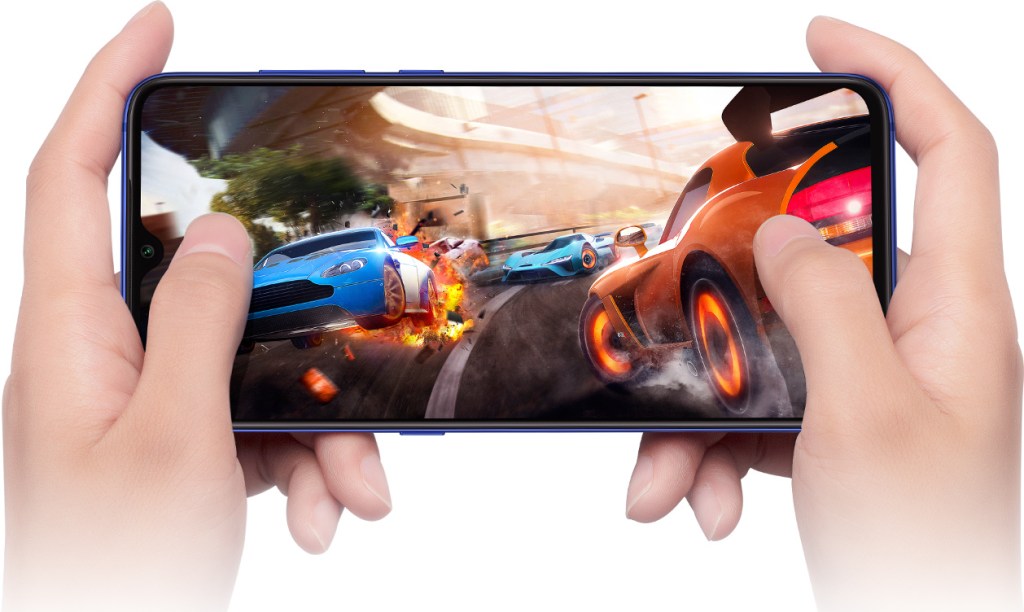 It’s also worth highlighting one notable hardware tidbit on the device. Xiaomi has shoehorned a physical Google Assistant button onto the side of the unit, a feature that is becoming more prominent across Android devices.