Alphabet has added a couple more companies to its portfolio of subsidiaries, now that two of its moonshot projects have graduated to become full-fledged independent businesses.

Google’s parent company has publicly operated Project Wing and Project Loon since 2014 and 2013 respectively, though both projects actually predate their official announcements. Project Wing is basically a drone delivery service designed to improve access to goods, while Loon is a balloon network that beams internet access to remote areas. 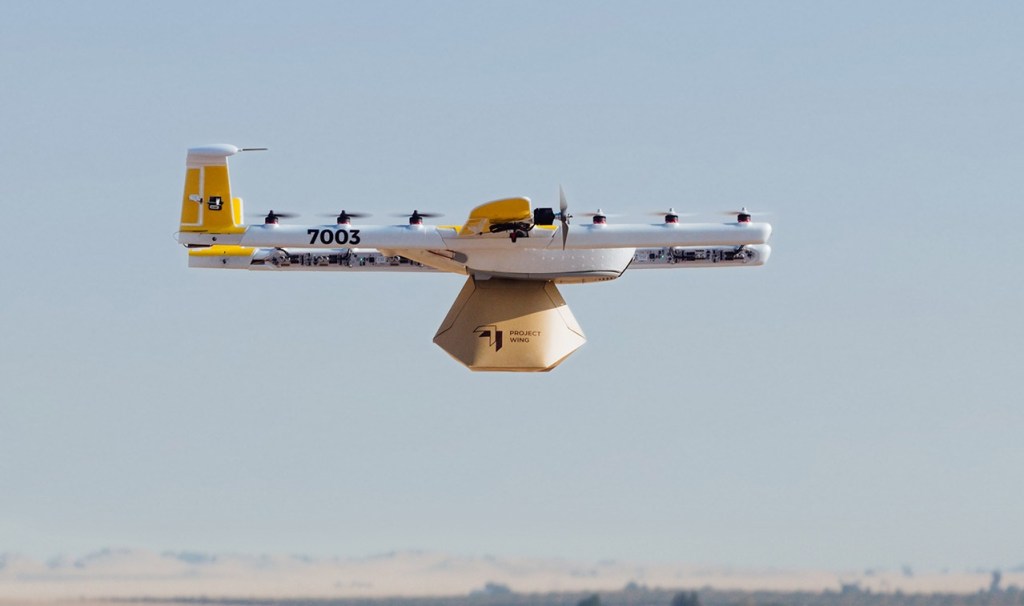 “In a lot of ways, they’re representative of any X team’s path to a moonshot: The journey is rarely predictable, and it’s never easy, but it’s always amazing to realize that with audacity, bravery, and willingness to learn and struggle, the seemingly impossible can actually be possible,” wrote X’s moonshot captain, Astro Teller, in a blog post. “Today, unlike when they started as X projects, Loon and Wing seem a long way from crazy  —  and thanks to their years of hard work and relentless testing in the real world, they’re now graduating from X to become two new independent businesses within Alphabet.”

Loon balloons travel roughly 20 km above the Earth in the stratosphere, where winds can vary dramatically in terms of speed and direction. So Loon uses algorithms and other predictive models to move the balloons into different layers to ensure they move in the right direction.

The timing of the Project Loon announcement is particularly notable, as it comes just a couple of weeks after Facebook revealed it was killing a similar project it had operated for a few years, called Aquila.

The new divisions will keep their names, minus any “project” appendage that existed before, meaning they will simply be called “Loon” and “Wing.” And they will essentially continue on the same trajectory as they have been — Loon has already tested its AI-powered internet-beaming smarts in a number of markets around the world and has said it will continue to work with network operators to continue rolling its service out elsewhere.

In short, X’s mission was to get the projects off the ground and prove that they could work and are sustainable. The next step is to develop real and scalable applications for the underlying platform and technology.

“Now that the foundational technology for these projects is built, Loon and Wing are ready to take their products into the world; this is work best done outside of the prototyping-focused environment of X,” Teller added.

Loon’s new CEO will be Alastair Westgarth, who was project lead on Loon since he joined X in early 2017, while James Ryan Burgess, who co-led Project Wing since 2012, will head up the newly independent Wing.